You are here: Home / Games / PC / The Ship: Full Steam Ahead

Edinburgh based Blazing Griffin are one of the first out of the starting blocks with a UK Kickstarter. Thankfully, despite some trouble, Superstorm Sandy didn’t completely derail Kickstarter’s UK launch.

The Ship: Full Steam Ahead is a steampunk computer game, sequel to The Ship. I’d never heard of The Ship before but it seems to be one of those one of those get-the-others-before-they-get-you style of multiplayer clashes.

The top pledge level, wanting more than £4000, include return flights for two for Edinburgh, three nights in the city and a VIP invite to the Full Steam Ahead launch party. The first pledge level that gets you a copy of The Ship: Full Steam Ahead is at the £32 mark. Of course, it’s expected that Kickstarter will convert these amounts to Dollar requests for everyone outside the UK.

I thought the Kickstarter video was pretty interesting insofar as it suggested at budget and production values but didn’t really tell me much about the game. 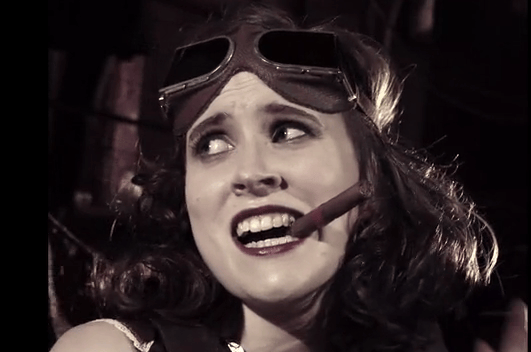 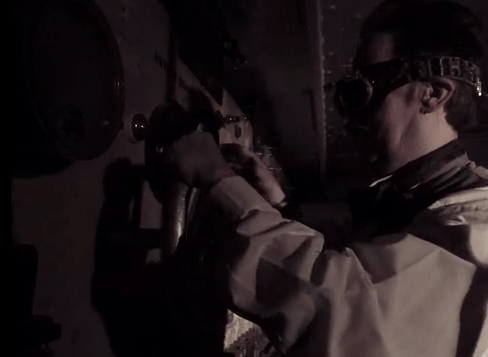 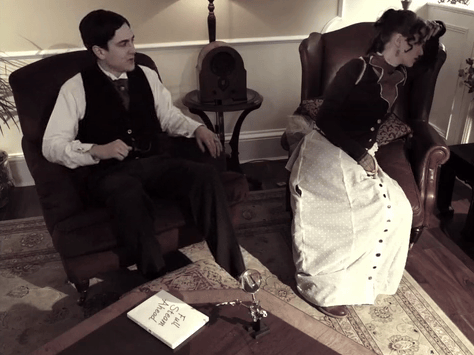 Hey, the game has been dropped to a lower tier now

Hey, the game has dropped to a lower tier now

The Ship: Full Steam Ahead 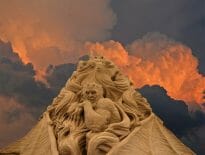 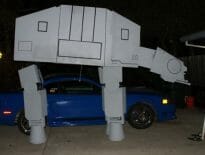