You are here: Home / Books / Supernatural: Rite of Passage review 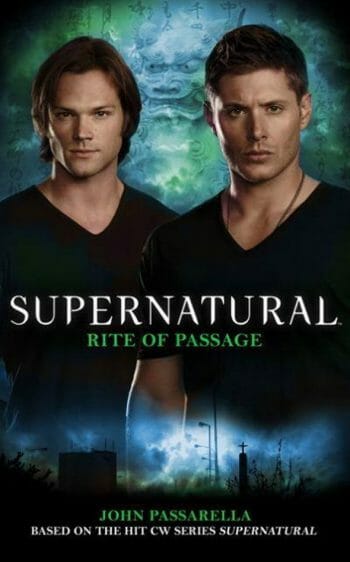 The Supernatural novel series continues to be a pleasant surprise. Rite of Passage, by John Passarella, published by Titan Books, is an engaging read and a well written book.

Rite of Passage is set in Season 7 of the TV series. In fact, it’s set between “Time for a Wedding” and “How to Win Friends and Influence Monsters”. Season 7 means Lucifer in Sam’s head now and then and the Leviathan.

The book also features Bobby Singer, a favourite of many fans, so counts as a traditional Supernatural adventure. That’s to say we’ve got the story arc from the TV series, the main characters, villains and we kick off with the Winchesters investigating activity they think might be supernatural in nature.

Nicely, though, Rite of Passage is not “same-same” traditional. There’s a brief encounter with harpies at the start of the book; monsters from Greek legends. By the end of the story we’re dealing with very different creatures from a very different culture.

The “casting” of the supernatural menace in this Supernatural adventure tells me that Passarella is comfortable working with the series. In fact, there are references, perhaps even in-jokes, throughout the book that lead me to believe the author is a real fan of the TV series. Frankly, you can sometimes tell when a commissioned author isn’t a hardcore fan of the series they’re right about – and, in this case, you can tell and benefit from the fact that John Passarella is Supernatural savvy.

An unusual feature about Rite of Passage is that we sometimes get to experience events from the perspective of the monstrous villain. The switch in world view can be quite effective; it certainly shows how helpless unaware mankind is to real supernatural threats.

Just what is the supernatural threat in Rite of Passage? That’s very much one of the attractions to the plot. Sam and Dead get involved in the district of Laurel Hill in New York after a series of fatal accidents. We have repairmen falling off rooftops all the way to car crashes in which not a single airbag functions as expected.

If you sometimes worry about the luck of the Winchesters then Rite of Passage is a must read for you. For all other Supernatural fans it is a strong recommendation.

My copy of the book was provided for review. Avaialbe from Titan Books, £6.99 and written by Bram Stoker Award-Winning John Passarella. 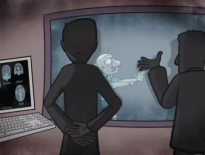 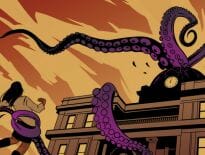