You are here: Home / Games / Tabletop & RPGs / An introduction to Indie+

What is Indie+? It is an online convention and hangout for gamers. It’s made possible by Google+ Events and Google’s rather awesome Hangouts (also part of Google+).

Hangouts, if you’re not familiar with them, are super easy to use video chats that support many people at once. They represent a virtual table as much as they do free calls. In some ways they’re similar to Skype but are integrated into the wider social glue of Google+.

Indie+ is a convention that gamers can attend without leaving their homes.

For 2012, Indie+ will run from the 29th of October to 4th of November but has a heavy schedule of pre and postcon events as well.

The online convention is expecting a number of pretty high profile guests. Okay, it’s not unheard of for guests to miss meat space conventions, I imagine the fail rate for an online one is higher, but even if half the guests of honour show face it will be a good crowd.

Expected through the virtual doors are;

Gamers already on Google+ can keep track of Indie+ via their own Google+ page. There’s also the main website at IndiePlus.org.

An introduction to Indie+ 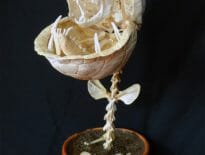 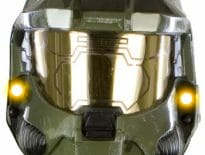