You are here: Home / Games / Tabletop & RPGs / Are these the best horror RPGs of all time?

Halloween is sneaking ever closer and around the world gamers will be wondering what to do. Some gaming groups will have especially spooky encounters and others will play one off horror games. It’s little surprise that horror RPGs have a spike of sales around about now. Geek Native asked the kindly souls at OneBookShelf (RPGNow and DriveThruRPG) what their all time top ten best selling RPGs are. Here’s the list… but do you agree? You can rate each horror RPG yourself. Does it deserve to be in the top ten? 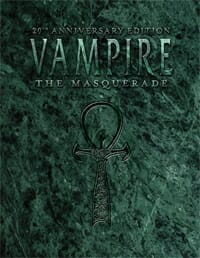 [Discover more] Mark Rein·Hagen’s classic has gone through many revisions and evolutions but remains hugely popular. The game casts vampires in the modern world in a struggle to retain their humanity. 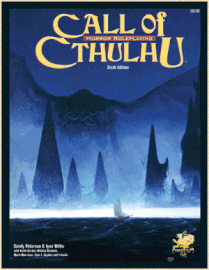 [Discover more] Crawling horrors from behind time and space. This is the roleplaying game based on the works of H.P. Lovecraft. Hang on to those sanity points while you can. 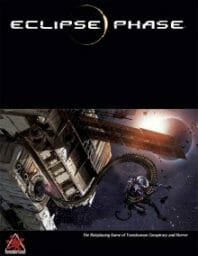 [Discover more] Eclipse Phase is a game of conspiracy and horror in a post-apocalyptic setting. Posthuman Studios’ game is one where mankind can re-shape bodies and minds and this technology is only sometimes used wisely. 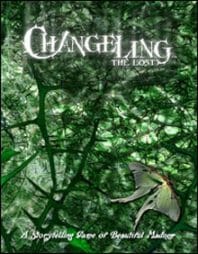 [Discover more] Changeling: the Lost is White Wolf’s faerie game for the new World of Darkness series. Characters are humans kidnapped by the fae, taken and transformed by strange powers into something that’s all together different. 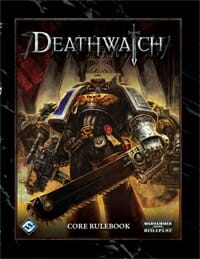 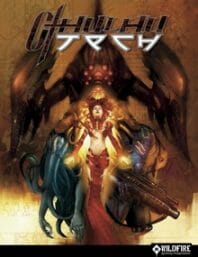 [Discover more] CthulhuTech is a standalone storytelling game from Wildfire. The year is 2085 and mankind is in trouble. Alien insects from beyond our perception of reality are taking over Asia, the fish-god’s church is recruiting and the Aeon War pits fighting machines against waves of unspeakable horrors. 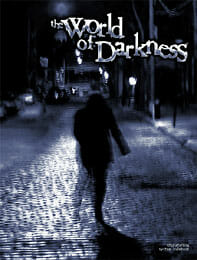 [Discover more] Together with Vampire: The Requiem, the new World of Darkness, spearhead White Wolf’s roleplaying series of dark and contemporary horror. Mankind is ignorant of the terrors in the shadows. “There’s no such thing as monsters”, reassure scientists and parents alike. 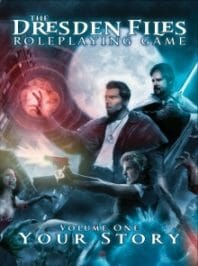 [Discover more] Evil Hat Productions RPG based on Jim Butcher’s Dresden Files novel series is one of the newer entries into the horror lists. It first appeared in the OneBookShelf sites halfway through 2010. The Dresden Files will teach you that the girl who lives next door and who needs your help may not be being entirely truthful. She may not even be human. 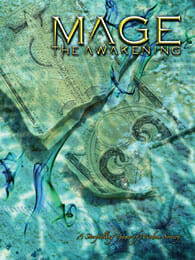 [Discover more] Sorcery in a modern setting. Characters are among the few who remember parts of a previous, powerful, life and who have the chance to carve out an empire all to themselves here on Earth. Mage: The Awakening is part of the World of Darkness series that appears in position #7 in this list. 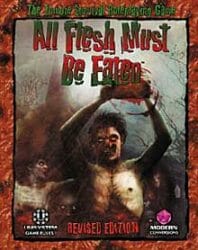 This Unhallowed Metropolis? Actually; it gets a silver seller badge at DriveThru so perhaps it’s not far off their best sellers list.

Don’t Rest Your Head is a good one

I don’t know that one – which makes me wonder whether, next year, I should try and research 10 indie horror games. Much harder to get the sales chart, though.

A lot of stuff was woefully left off
this list… What about Kult? What about Chill? What about Unknown
Armies? Sorcerer? The Whispering Vault? Don’t Rest Your Head??? So many
other options… For the most part, this seems to have been written by
someone for whom “all time” means the last 20 years. And to think that Dresden is more horrifying than Kult is ridiculous. One is urban fantasy, the other is dark-ass, warn-your-parents terror!!!

I certainly think all of the above are more scary than the Dresden Files!

Perhaps next year we should try and do a list by scare factor – but I bet that starts many heated debates.

I havenever actually been to this site before. Maybe Im not understanding. So, this is just a copy and paste list of games that sell good on two websites?

Why label the article “Are these the best horror games of all time” and not “A list of games that sell well on OneBookShelf, that not even the guy who wrote the article thinks are all that scary”

Hi Peter; it is a list of the best selling horror RPGs – but the question is just because they sell well does that mean they are the best? Plenty of Geek Native readers are pointing to games like Kult and Whispering Vault as either scarier or just better. The title is a question, a call to debate in the comments (or just use the star rating system if your busy). It’s also worth noting that plenty of these games might deserve the horror tag in part but probably aren’t solely horror in nature but that just adds to the… Read more »

Oh, that makes things easier. No, these are not the best horror RPGS of all time.

No, no they are not. Is Kult, Little Fears, Unknown Armies, SLA Industries, Monsters And… Hell is CthulhuTech even a HORROR Game, I mean its a game with monsters in it, but I would think that Horror means Scary

Vampire: The Requiem was an attempt to make a more tool-kit-ish version of Vampire: The Masquerade which, in turn allowed them to polish a few systems and mechanics accordingly. However, it is entirely incorrect to characterise Vampire: The Masquerade as a ‘pulpy-action-supernatural game’. It never was. Vampire was always an attempt to make a game about ‘personal horror’ and conspiracy satire, but was flexible enough to allow groups to push this notion into different directions.

I have to agree with the previous comments. Definitely Kult would be number one on my list. Does anyone remember Bureau 13?

I think the best comment would be to answer the question that is the title of this article. No, these are not the best horror rpgs of all time. They are simply current best sellers from onebookshelf. Games like Unknown Armies sell their pdfs through ewarehouse23, Kult simply isn’t available to buy in pdf anywhere and is out of print, other classics people already have copies of from long ago.

Nightlife from Stellar Games was one of the best horror RPGs out there. It was “splatterpunk” action oriented horror, but I tell you we stayed up until dawn one friday nights playing that game, just so we could see the sun rise.

The best Horror RPGs, in my view, would probably include Kult as the most hard-core and imaginative setting (not for the squeamish) and probably Wraith: The Oblivion as the most personal and narratively challenging. They may not be the most commercial though, and in the case of Wraith largely drowned out by the sheer volume of various World of Darkness games out there. You could also note that Call of Cthulhu has been co-opted into other Lovecraftian games – Delta Green, Trail of Cthulhu, the Laundry, etc. Games like Deadlands, All Flesh Must Be Eaten, Unknown Armies and some others… Read more »

Are these the best horror RPGs of all time?

Interviews Rebuilding Settlers of Catan: An interview with Bi…