This is Green Ronin’s first ever Kickstarter but the stats show that Chris Pramas has backed plenty of other people’s campaigns previously. There may be some good karma to harvest there.

It also made clear that the company is hoping to do well with the stretch goals and that the book really starts to develop once those goals start to trigger. Here’s the stretch goal ladder. 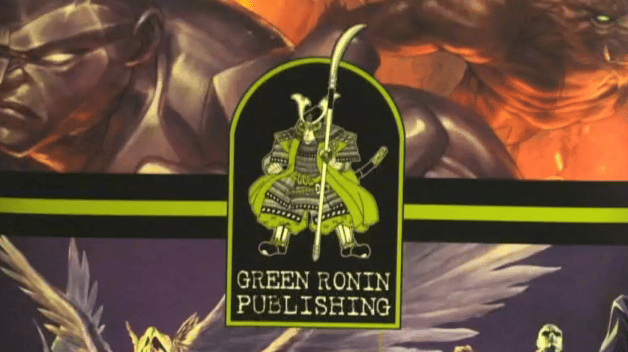 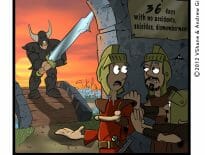 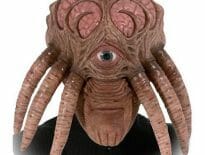