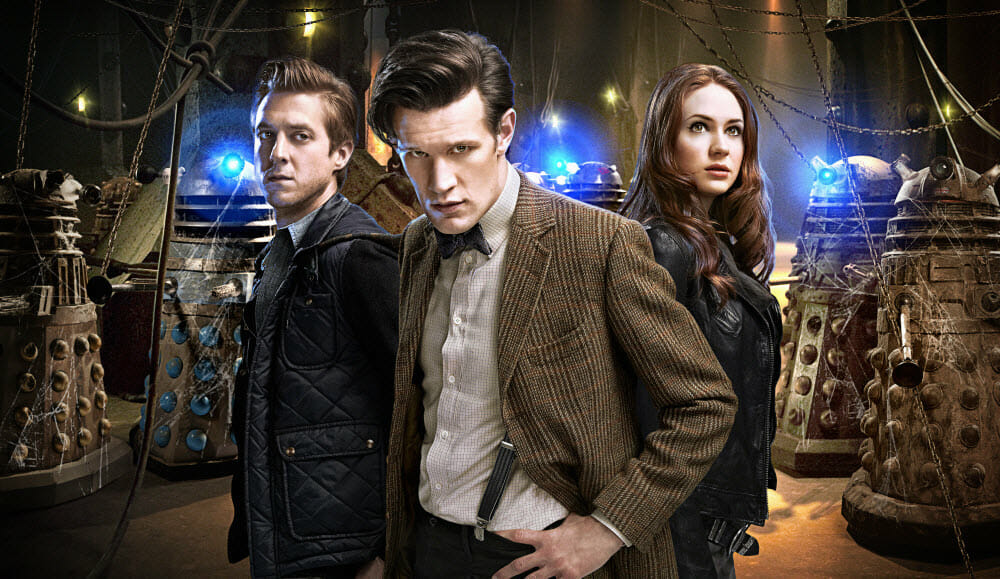 MCM London Comic Con took a huge leap forward to certain success today when organisers were able to announce that Matt Smith, the eleventh Doctor, would be attending.

Smith will sign 100 copies of the new Series 1, Part 1 DVD. That’s to say if you’re among the first 100 people to buy the DVD from the BBC Worldwide stand, you’ll get a special wristband, which will enable you to get to the Signing Hall and get your DVD signed.

Geek Stuff Picture this… a bad idea
💰 Copper Coins 💰 Geek Native is an affiliate and may earn commission on purchases you make from third-party sites.
🍪 Privacy & Cookies 🍪 The site uses cookies to survive. By accessing the site, you agree to use your browser to control cookie use or take 1d4-3 privacy damage (tracking). If you defeat cookies via ad blocking, please consider the Patreon. An intro to cookies, and how to control them, can be found here. I Manage Cookies