You are here: Home / Games / Console / Wii U coming to Europe: November 30th 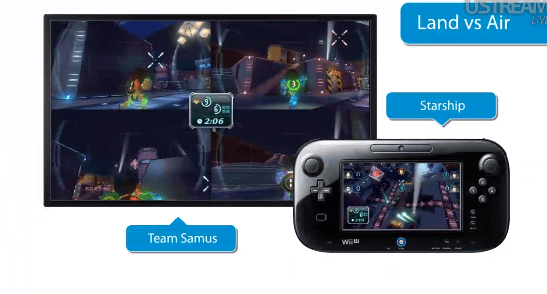 In today’s Wii U live stream Nintendo confirmed November 30th as the launch date for the next generation console in Europe.

This seems to be before the December 8th launch date for Japan.

The cost of the console will vary according to retailers.

Nintendo Land will be one of the launch titles, along with Battle Quest, Pikmin Adventure, Mario Chase, Crash Course, Octopus Dance, Ninja Castle, Balloon Trip Breeze, Metroid Blast and others. 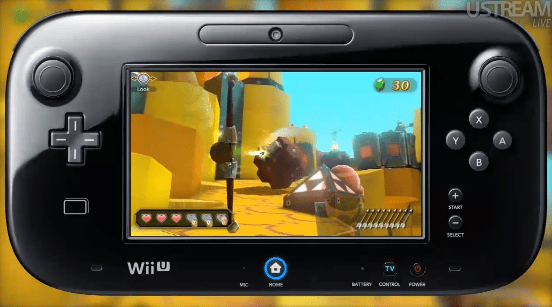 Metroid Blast, demoed in the live stream, supports up to five players – using different controllers as they play different members in the team.

The Super Mario game begins with a twist. Peach isn’t kidnapped. Instead, Mario is evicted from the castle and has to battle his way back. Also in Super Mario Bros U you can play as your own Mii character. 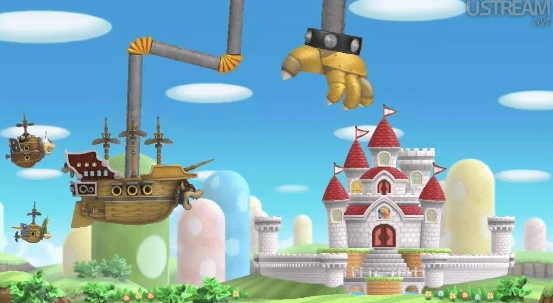 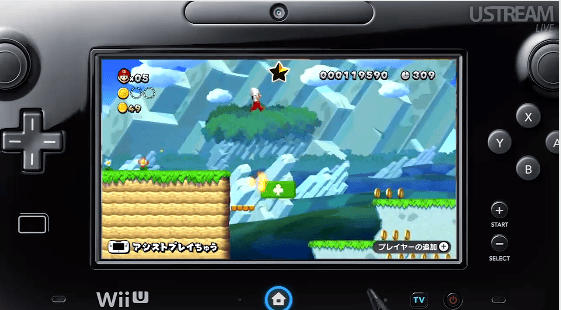 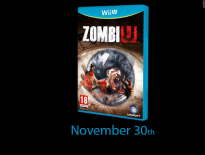 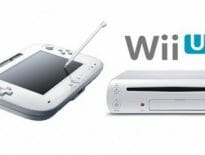