You are here: Home / Geek Stuff / The Dark Side of the Force versus Aliens

Here’s an interesting battle. I say “interesting” in the sense of academic and “I’d watch from a great distance” as it’s certainly not a conflict I’d want to be close too. Who would win when it came to Sith versus Aliens?

I don’t know – but thanks to the deviant artist Robert Shane (aka Rhymes Syndicate) I can see what the battle might look like. Actually, one picture is called “Darth Vader Meets His Match” so that’s one clue as to who Shane thinks would win. 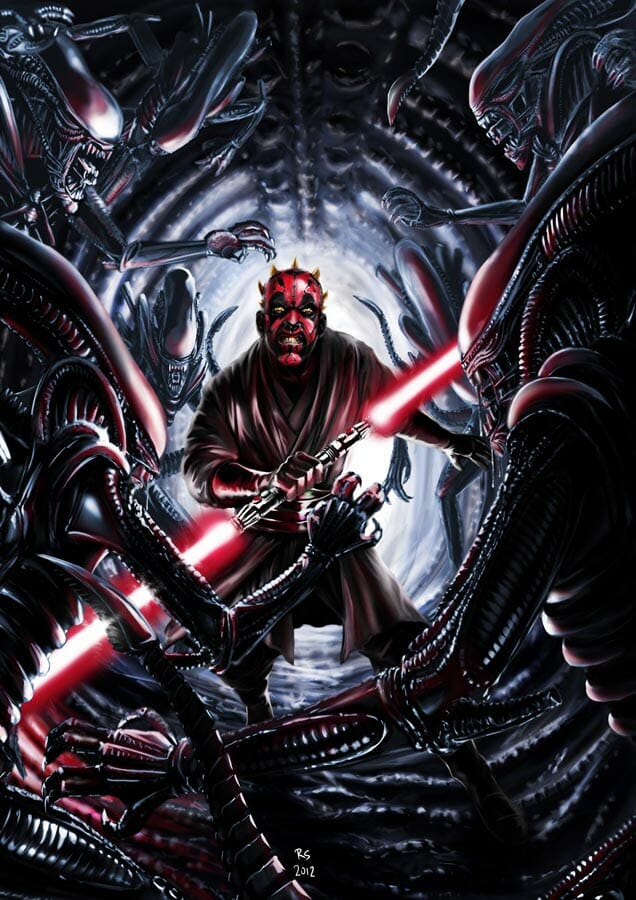 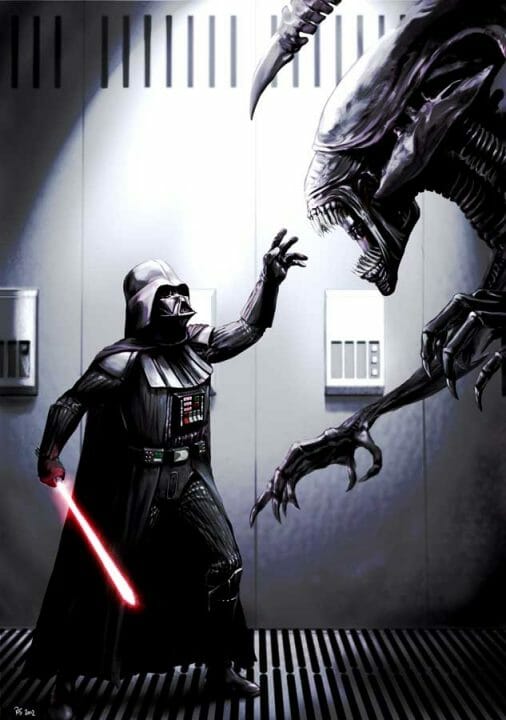 The Dark Side of the Force versus Aliens 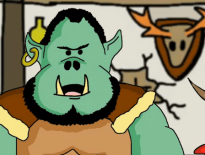 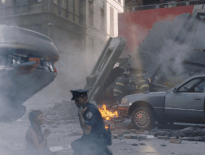 Movies Joss Whedon’s alternative opening to The Ave…
wpDiscuzComment Author Info
Manage Cookie Consent
This site uses cookies 🍪, and links are ads that may earn bloggers some money 💰, and with this alert, I very much hope that these dark truths 🧌 are acknowledged.
Manage options Manage services Manage vendors Read more about these purposes
Preferences
{title} {title} {title}
Loading Comments...