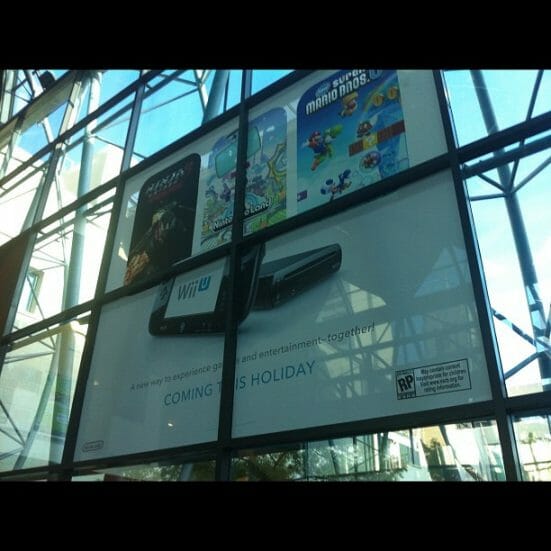 It feels like an age since Nintendo announced their next generation console. Their console, the Wii U, would step back into the console-power game albeit not in a crazy way and rather than a Wii-mote as the clever new feature made use of a controller that also had a screen. The jury is out as to whether the WiiPad will be as successful as the original motion control from the Wii.

Another big question, a key question, is when will we get our hands on the Wii U.

Now gaming console accessories company, PDP, may have let the cat out of the bag. Richard George of IGN notes that at the GameStop Manager’s Conference PDP named November 18.

The date fits with past experience from Nintendo. The Wii launched on November 19th and the GameCube on the 18th. It fits with the American shopping frenzy of Black Friday too.

Must this be true? No. PDP may well be gearing up to release their accessories ahead of of the official Wii U launch. That’s certainly in common with previous tactics from accessory makers. 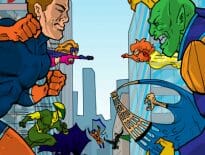