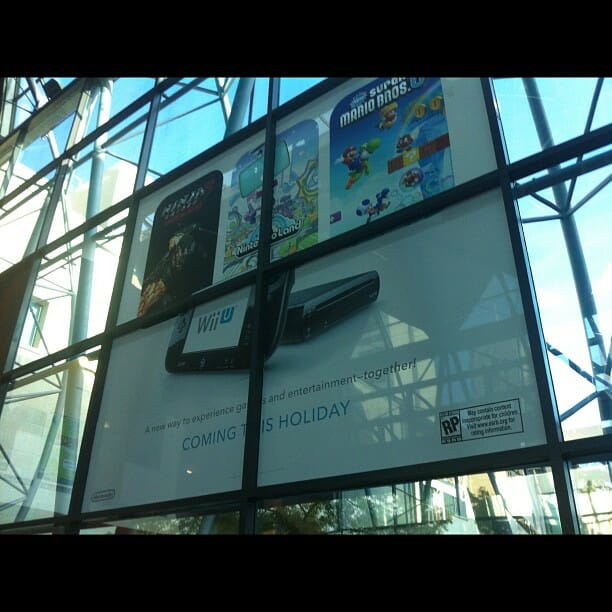 It feels like an age since Nintendo announced their next generation console. Their console, the Wii U, would step back into the console-power game albeit not in a crazy way and rather than a Wii-mote as the clever new feature made use of a controller that also had a screen. The jury is out as […] 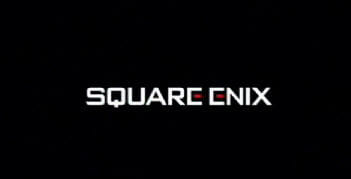 The web is aflame with rumours that Square Enix is working on a new RPG. Square Enix is known for titles like Deus Ex and Final Fantasy. It’s important to keep in mind these claims are reports based on rumours from a leak. We can trace the news back to Andriasang. The blog covers Japanese […]