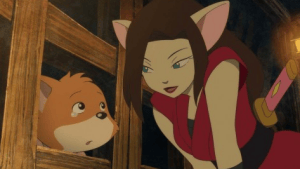 The art festival Scotland Loves Animation is back for both an Edinburgh and Glasgow run in October. The standalone festival is backed by Creative Scotland, The Japan Fundation, has a media partner in The Skinny and sponsored by Manga Entertainment and Kaze / Viz Europe.

Glasgow: 12th to 14th October
At the GFT

Jonathan Clements in confirmed as a guest.

Edinburgh: 19th to 21st October
At the Filmhouse

Jonathan Clements is confirmed as a guest. 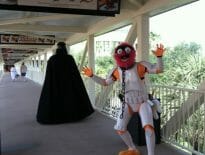