You are here: Home / Geek Stuff / Neil Gaiman to appear on Bendito Machine

Bendito Machine began life as an art project, a short film, about the foolishness of human conflict. It’s now a series about simple people who need their machines to survive and who are governed by idiotic big heads who fail to understand how little they know.

I was a backer to a failed KickStarter project for the Bendito Machine. It asked for $30,000 and came up with less than half.

However, Jossie Malis, simply tried again – a new KickStarter, that promised less and asked for less. It closes today and will be a success.

Bendito has also managed to attract a giant name from the land of geek. Neil Gaiman will be make a guest appearance on the next episode. We’ve seen some of the “test animation” (screen grab below) that features Gaiman but it’s not currently clear how else he’ll star – whether he’ll say anything – or what his character might do.

Certainly one to watch. 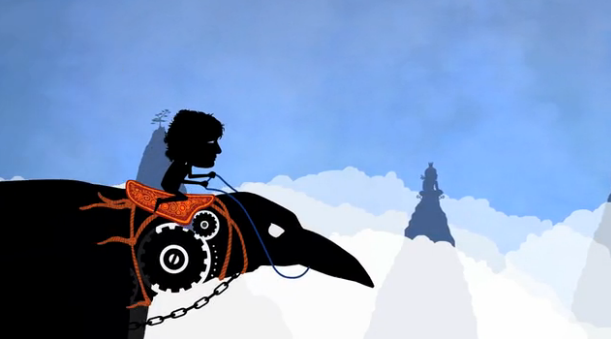 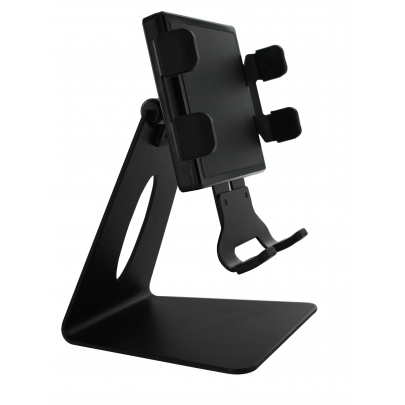 Cool Tech Review: Is the eKit ITAB7STK a good match for the … 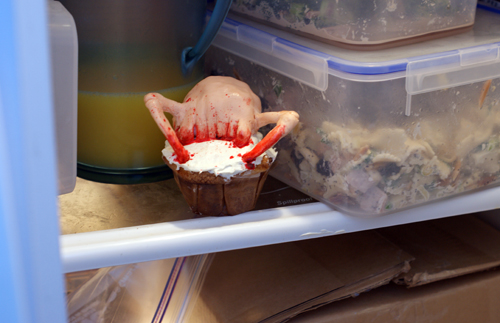 Geek Stuff The headcrab cupcake of certain doom!
💰 Copper Coins 💰 Geek Native is an affiliate and may earn commission on purchases you make from third-party sites.
🍪 Privacy & Cookies 🍪 The site uses cookies to survive. By accessing the site, you agree to use your browser to control cookie use or take 1d4-3 privacy damage (tracking). If you defeat cookies via ad blocking, please consider the Patreon. An intro to cookies, and how to control them, can be found here. I Manage Cookies