There’s no other way to describe these Twitter avatars from Ape Lad other than “cooool!”

They’re simply fantastic. I’ve been following Ape Lad on Flickr for years now. It was some of his original fantasy art, I think, that got me interested and he’s stayed relevant all this time. What’s clever about these pieces, I think, isn’t just how they suggest Twitter by twisting into the icon “tweet shape” but how they’ll appeal to the legion of geeky Twitter users out there.

There’s a lot more at the Twitter avatars set but here’s an sample to proof its worth your time going to look at the rest! 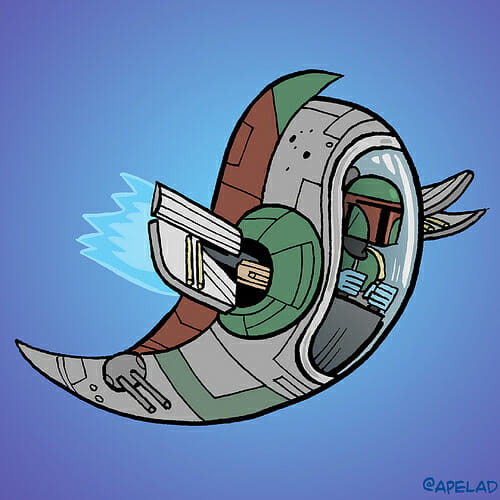 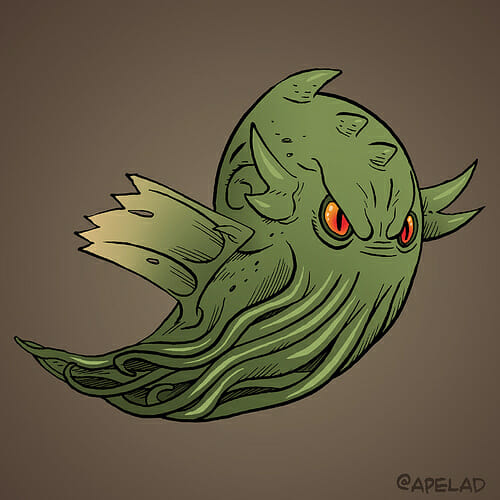 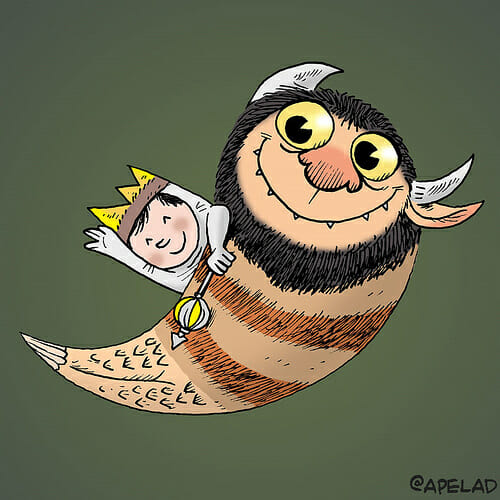 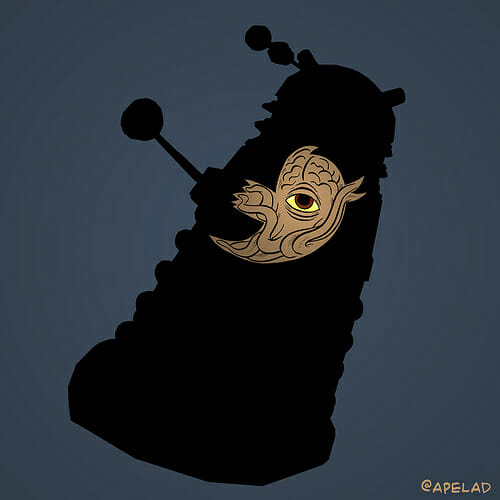 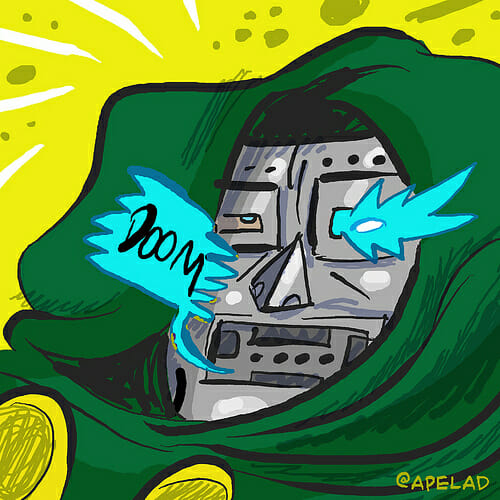 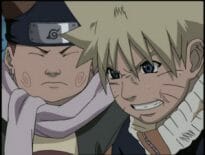