You are here: Home / Movies / The Hobbit video diary – the last of the filming & Comic-Con

I don’t know if you’ve been following Peter Jackson’s video diaries from The Hobbit but this one is worth watching. This won’t be the last video diary but it is the last one from filming.

Didn’t Comic-Con look scary? All those die hard fans. You can tell that Peter Jackson isn’t really looking forward to it – not because he doesn’t want to meet the fans, he’s worried about meeting their expectations. Some of the early viewings have had mixed reception due to the ultra high resolution the film is being recorded in.

The behind the scenes footage is great. They’re careful with spoilers – in fact, watch out for some blurred out background figures around the 13 minute mark and after.

One of the actors featured in this snippet played the Doctor in Doctor Who. If you don’t know who (so to speak) but know the series I reckon you’ll easily spot him. He has Doctor traits.

The quality of the makeup and set builds is incredible. Of course, this is inpart due to the high resolution that will capture the sort of detail sets could have fudged over in the past.

Are you looking forward to the Hobbit? 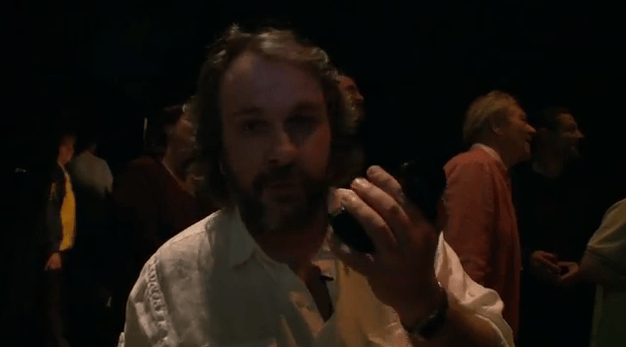 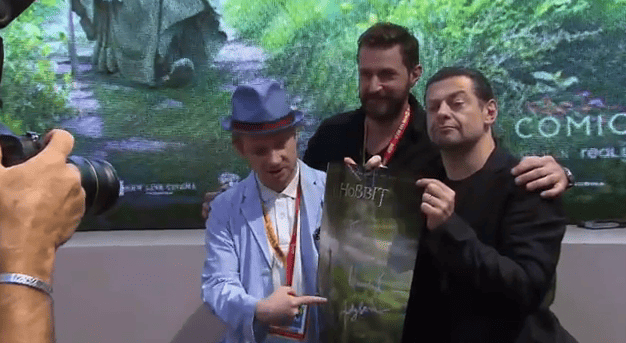 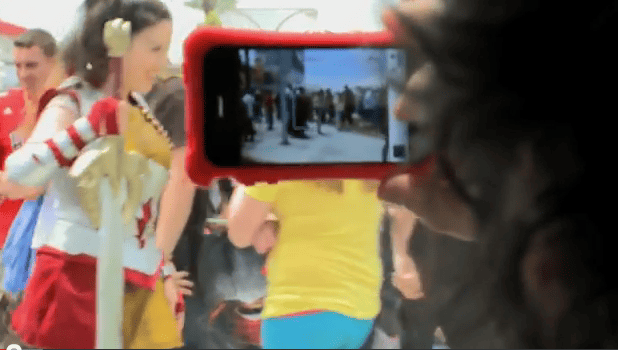 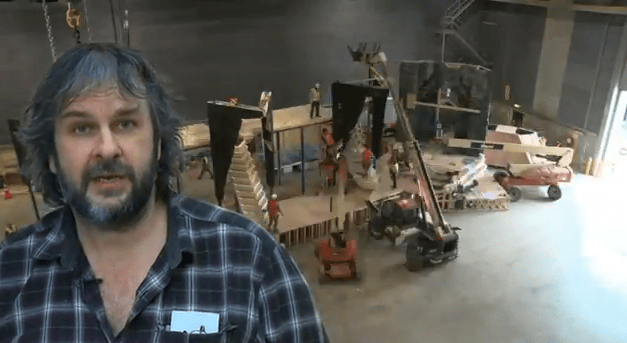 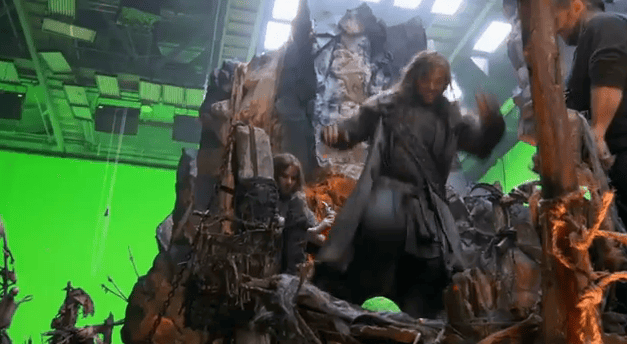 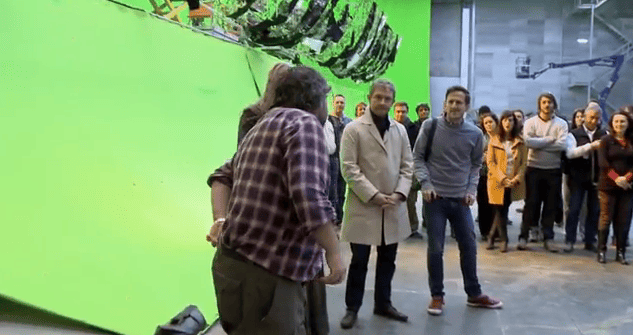 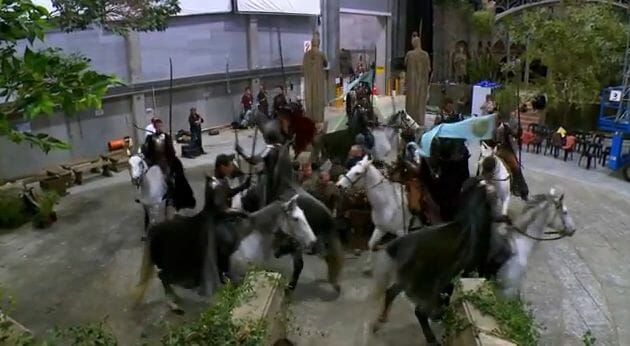 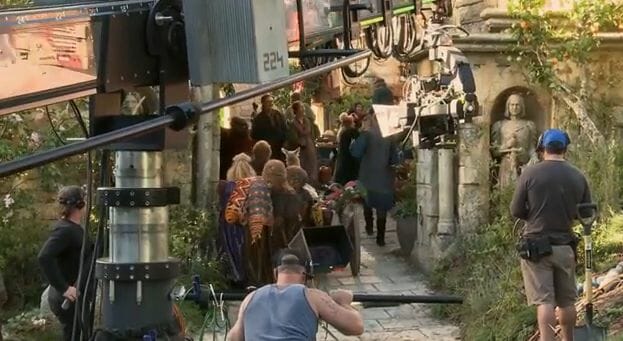 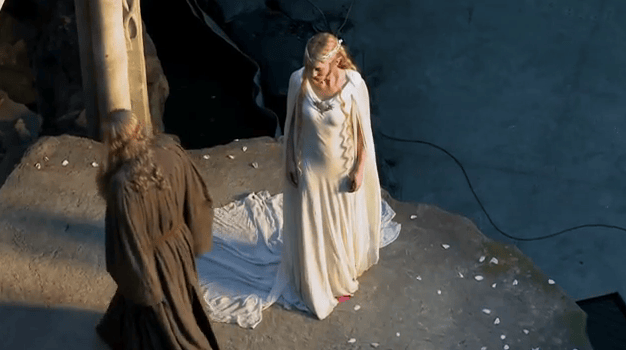 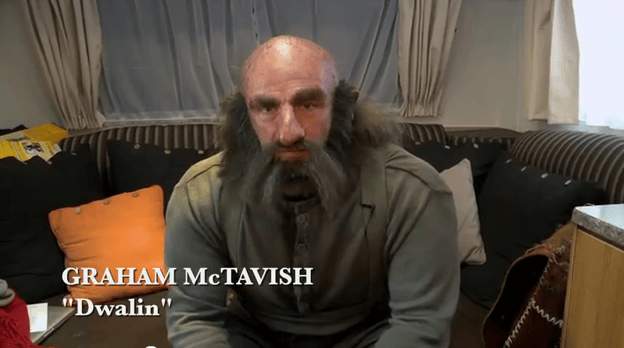 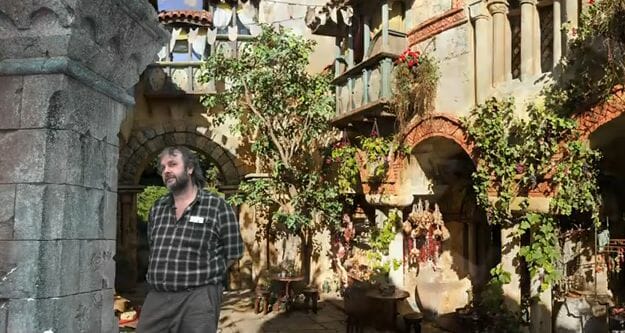 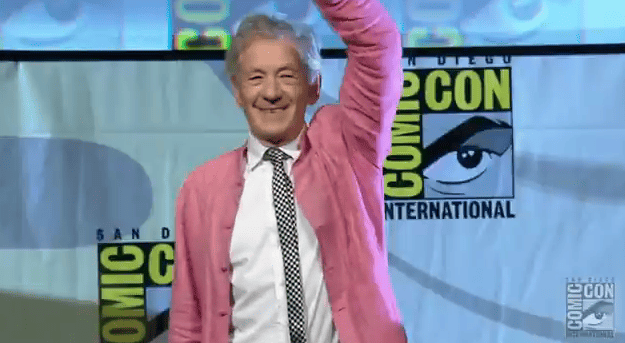 The Hobbit video diary – the last of the filming & Comic-Con