You are here: Home / Books / Comics / Comixology on the Nexus 7

The Nexus 7 is just out – and the 16GB edition is sold out on Google Play. It’s my first tablet and I was looking forward to using it as a comics in bed device.

So, how does Comixology Comics app stand up? There are some problems with it.

Technical stuff first – the app does install on the Nexus 7. Not all your Android phone apps will come across. For example, Tumblr is available for phone but not yet for Android. My edition of Comixology is 3.0.7.3 and my Android version on my 16GB Nexus 7 is 4.1.1. Yeah; Jellybean. 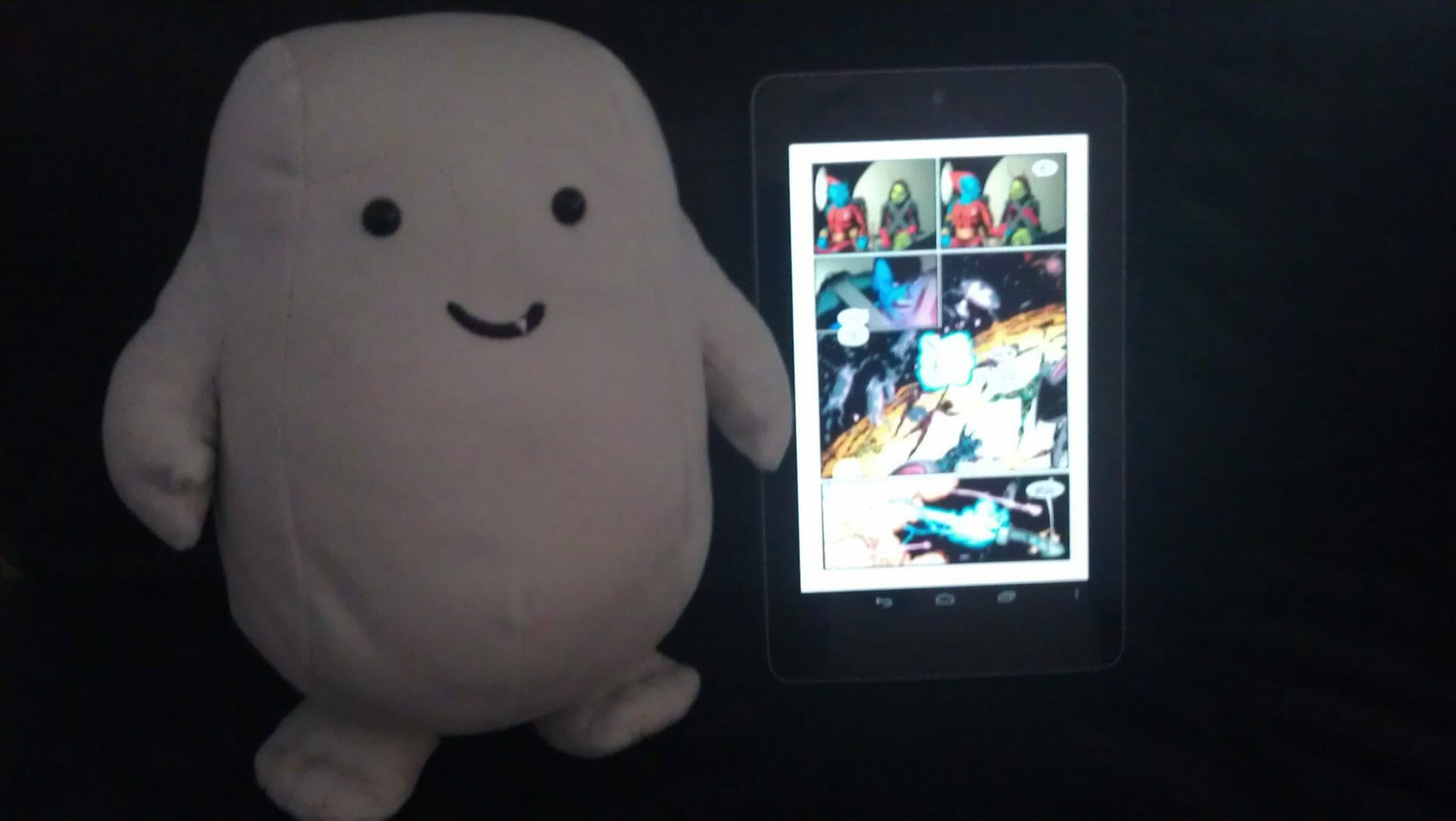 So, I’ve said there’s a problem with the app and I’ll leap right to that. My test collection has been Guardians of the Galaxy I bought it via the web, before my Nexus 7 arrived.

The problem is consistent. Once I enter zoom mode and start reading panel from panel I’ll get a black screen whenever I come to turn the page. There’s no way back from this. Double tapping, turning the tablet around and similar tricks do nothing. You’ve got to exit the comic and return to it in order to get a recovery.

I look forward to this being fixed in the next update of the Comixology Comics app update. I suspect Android tablets have not been a priority for the team but the Nexus 7, alone, might turn that around.

My only other bother was due to my inexperience. I bought the Guardians of the Galaxy series in a Monday sale, on the web, and then waited for it to appear on my phone. It did not. I started to search around – Google searches like “how do you sync your Comixology app” and “Comixology sync with android” didn’t seem to be much help.

This is because the web does not automatically sync with your handheld device. In my defence I did check the store via my phone and the system wanted to charge me again for the download. Sometime later, within 24 hours, that changed and the store access via my phone would let me download the comics for free. By the time my Nexus 7 arrived the situation was safely in hand. It was easy on the tablet to press all the download buttons I needed and the wi-fi connection swiftly delivered the Guardians of the Galaxy to my device.

The Nexus 7 really is a good shape and size for reading comics. Given the zoom problem – I’ve read most of Guardians of the Galaxy in full screen mode and it’s entirely possible. I’ve read it standing up with the tablet held in one hand. I’ve read it sitting at a table and resting in bed. This is the strength of the Nexus 7 more than the design of the Comixology Comics app – but credit to the app for allowing us to use the full screen.

The images and text are crystal clear. Flicking through the pages of the app is easy and faff free. The exception is the very last page which does not move onto the “Next comic selector” that I’m familiar with on my phone. I make the assumption this is an extension of the page selection bug.

There’s no doubt about it that successful 7 inch tablets will be a big boost for the digital comic market. Some publishers are experimenting with adding augmented reality to their print product and, without a back camera, the Nexus 7 is a poor match for that – but in everyday, current use, the Nexus 7 has little to worry about.

It’s clear that the Nexus 7 is a strong competitor to Amazon’s Kindle range. Not only does it support the Kindle app which lets me read books – it’s open to the full range on Google Play and therefore apps like Comixology’s Comic App and all the others.

Thanks for the review, Andrew!

We’re hard at work on an update to the Android app because of those annoyances you mention. Hopefully the wait won’t be too long.

We have a Purchases tab on the app, but perhaps a bit too hidden. That would allow that kind of instant sync you weren’t seeing. Open the app, then tap on Featured on the top right, then tap on Purchases. All your books from all devices will show there ready for Download. We have an FAQ as well, which can sometimes be helpful -> comiXology.desk.com.

Hope you dig the update!

That’s super cool news! Thanks very much for stopping by.

Comixology on the Nexus 7 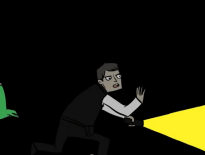 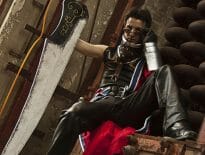 Geek Stuff 9 examples of male cosplay. Men do it too.
wpDiscuzComment Author Info
Manage Cookie Consent
This site uses cookies 🍪, and links are ads that may earn bloggers some money 💰, and with this alert, I very much hope that these dark truths 🧌 are acknowledged.
Manage options Manage services Manage vendors Read more about these purposes
Preferences
{title} {title} {title}
Loading Comments...