Jarek is an incredible lego builder.

On his YouTube channel he explains that the reason the bolter doesn’t actually fire the bolts was tht he wanted a realistic way to seperate the bullet from the shell during shooting. He could easily build a gun that launched lego blocks – but didn’t think that would interest anyone.

Jerac is no stranger to the Lego Warhammer 40,000 mashup. His flickr account is laced with incredible Lego designs. You can see his tag collection of builds too. 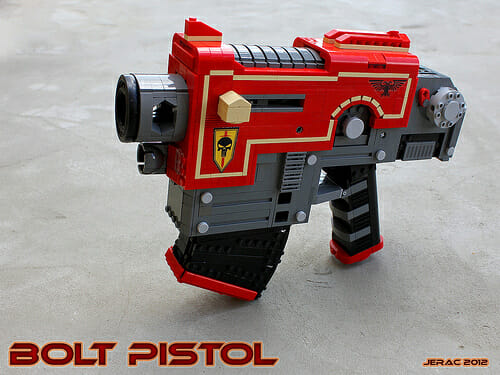 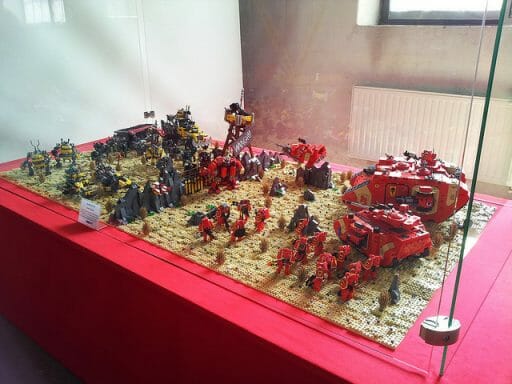 Tabletop & RPGs Female armour in RPGs
Movies Two Superman trailers hit at once
💰 Copper Coins 💰 Geek Native is an affiliate and may earn commission on purchases you make from third-party sites.
🍪 Privacy & Cookies 🍪 The site uses cookies to survive. By accessing the site, you agree to use your browser to control cookie use or take 1d4-3 privacy damage (tracking). If you defeat cookies via ad blocking, please consider the Patreon. An intro to cookies, and how to control them, can be found here. I Manage Cookies