You are here: Home / Games / Console / Time is running out to be a founder for Ouya

There are some things to think about. The basic pledge allows you to bag your username for the the Ouya console community.

At $25 you get, forever, the Founder Emblem beside your name in the system. So, if you’re reading this blog post on the day it went live, you only have 25 days left to grab that founder emblem. Over 500 people will be able to grab their username before launch – so you still might not get your first choice; but at least you can be sure you protect your founder emblem.

You can pledge enough to get the Ouya console too. You need to pledge at least $99 if you’re in the States. For that pledge you also get the user name and founders badge. Had you been quicker you would have been able to grab the console for $95 – but they’ve sold out. Now the cheapest way to grab the console and be a founder is the $99+ level – and there’s less than 4,000 of those pledges available in the system.

Time is running out. 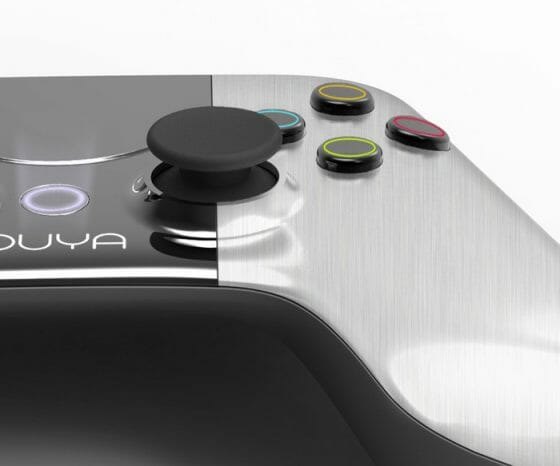 Of course – you may not be sold on the idea of an Android gaming console. There are some iPhone and iOS fans with an allergic reaction to anything Android. There will be plenty of other gamers who don’t buy the pitch – who don’t feel it’s worth developing new, hackable, tech just in order to game on the big screen.

We’re also yet to see how Google responds to this too.

Time is running out to be a founder for Ouya 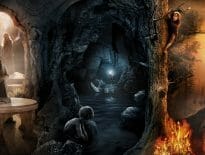