Lawrence Whitaker of The Design Mechanism has announced that the company is nearly ready to accept pre-orders for RuneQuest 6.

The Design Mechanism has a strategic partnership with Moon Design and it’ll be Moon who are handling the print and electronic orders of RuneQuest 6 via their site. The game will also be available at Drivethru RPG.

The PDF edition of the book can be bought as a standalone product or it comes free for gamers who buy the print product. The game is being distributed by Alliance so you may well also fee the RPG in your local store. It’s estimated that the game will be available from the 20th July – but it’s still early days so that may slip.

The pre-order cost for RuneQuest will be $50. There’s an extra $10 for North America shopping and $15 for worldwide. The PDF is likely to cost $25. After 22nd August the price rises to $62 for the printed book.

Just drooled down my front!

I wonder if the beta test noticed that effect? :) 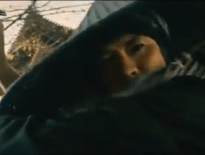 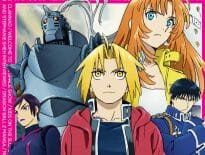