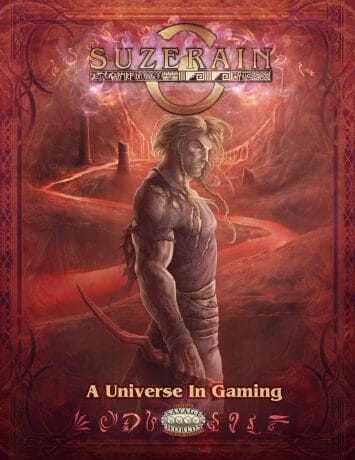 Here’s a story from the gaming world you don’t see very often – a rebranding.

Talisman Studios, best known for their Savage Worlds and Mojo Rules games, will be changing their name to Savage Mojo. What they’re doing there is simply combining the names of their top two products; always a risk as it ties your brand into the past but I suspect they’re hoping the name is cool enough to make it work

The Talisman Studios brand dates back to 2003, created by Jason Engle and Aaraon Avevdeo, both artists, and has expanded from a pure RPG publishing to include the Gamescapes gaming accessories line, graphical fiction and printed art.

What the future won’t hold for Savage Mojo is Shaintar. Savage Mojo say that Sean Patrick Fannon will be devolving his setting by “other means” in 2010. Savage Mojo will stop selling Shaintar products after Christmas.

The Suzerain stuff that Talisman Studios have pushed will continue. I suspect it’ll continue as a sub-set of Savage Worlds though as we’re about the see the release of the Savage Suzerain rule book. 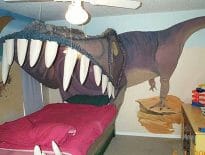