Brett Carow and Sam Hennemann are reported to have successfully broken the record for “Longest Marathon Playing a Board Game”. According to CBS Local the two friends from Minneapolis played Strat-o-Matic for 53 hours and 59 minutes.

“I’m just really tired. I’m glad that we made out. We set this goal out to accomplish this and we’re both really competitive people,”

“We knew that we’d be able to drive each other. It’s just a great sense of accomplishment to have done this.”

Do you think your friends and you could make that 54 hour mark? 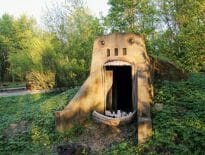 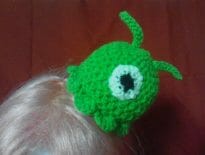