This sounds like a winning combo. J.J. Abrams is the man behind the Star Trek reboot film, Lost, Fringe and Alcatraz. Jon Favreau is the man resposible for the Iron Man movie and Cowboys & Aliens. I enjoyed the latter. The team have paired up for a post-apocalyptic drama called Revolution.

It’s airing in the States, of course, but hopefully will make it across the pond to Europe. The series is set 15 years after some weird looking device seems to have eaten all the electrical power in the world. As a result the political and economic structure of the world breaks down and people return to small warring factions and a rural lifestyle.

The problem? I just can’t help but imagine it’ll play out in only two possible ways;
1) It’ll be poor
2) It’ll be good – and then cancelled

I understand why the US networks cancel shows. They’re incredibly expensive to make and there’s only a finite amout of airtime. Unless the most popular show possible is running in any given slot the network is loosing money based on oppertunity cost.

However, I think show cancelling has become a branding problem for some US networks. I’m cautious about giving them my attention – even if they look good like Revolution – because I have the growing expectation it’ll be a waste of time.

Do you agree? Is this a real problem the networks need to address or not? 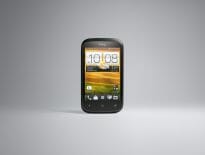 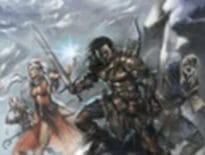