Under the deal, Chronicle City will manage the print and distribution for Brittannia Game Designs. The first product from the deal to reach game stores is expected to be Chivalry & Sorcery Essence, which a taster to the full medieval C&S experience. 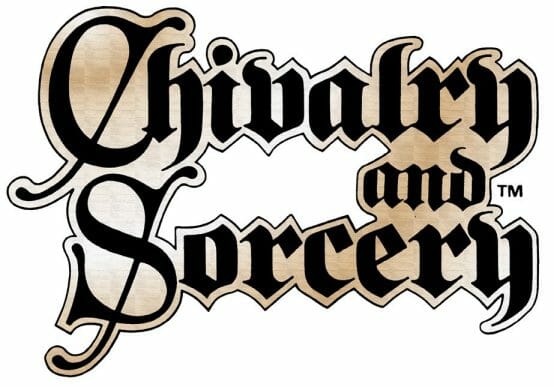 Steve Turner esbalished BGD in 1997 and were able to acquire the rights to C&S after only their second product. In those 15 years they have produced a number of rule sets and supplements and Turner believes they are true to the creator’s of Chivarly and Sorcery’s original vision.

“… we intend to continue the legacy of the original writers to put the History into role-playing and bring to you a game that is not politically correct, does contain elements that may be distasteful but is at accurate historically as we can make it. For those who want the fantasy and magic, its there but its gritty.

The deal is one of many that Abranson’s fledging Chronicle City has signed. The ex-Cubicle 7 staff’s strategy with Chronicle City seems to be about securing the distrubtion rights for enough lines, allowing the safe successes to counter the risk of some of the more less secure deals.

At least in the Brittannia Game Designs deal Abranson was able to shed some light on what made the deal worthwhile to him personally.

“I’ve been a long time fan of Chivalry & Sorcery, having first come across the game when I started roleplaying in the 80’s and then with the new edition in the late 90’s. I’m very pleased to be able to join forces with Steve and Brittannia Game Design in helping maximise the exposure and availability of this brand new edition of a classic and much loved game”. 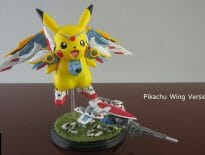 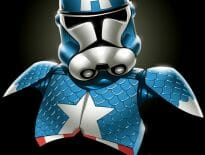