Sony Ericsson have been engaged in a bit of colourful online PR. They’ve taken the rainbow of fun hoppers featured in one of their TV ads and combined with that Twitter and video cameras. If your tweet contains the hashtag #pumpt then, for you, they’ll puff a bit of air into a deflated hopper. At the time of writing they’ve managed to fill nearly 500 of them in this way.

I think this experiment is happening in one of their advertising agencies’ buildings (Fallon, would be my guess – but I’ve not checked) and the whole thing is being videoed. You can also see the tweets they’re monitoring on a big projection screen on the wall.

Today the crew seem cheerfully bonkers. That’s okay. We like that. They build a small tower out of hoppers and … well, urged on by the virual crowd, dived straight in! Thanks to theweirdone we’ve got screen grabs of what the cameras showed us! 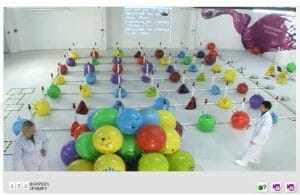 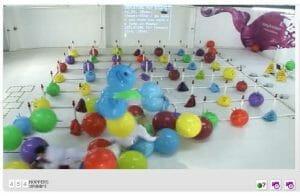 The advertising agency which concepted and executed this idea is Dare…….

Dare, really? Are you sure? 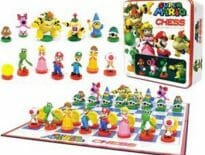 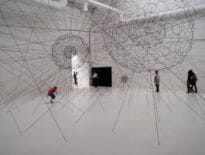