There are reports of problems at some GAME stores where staff are annoyed at how they’ve been treated. It’s an understandable situation. GAME’s business leaders couldn’t comment on speculation – and still can’t. Nevertheless, blogs like Geek Native have been publicly worried about GAME for weeks now.

Even as this is typed there are (probably) busy talks to try and sell GAME as a going concern. It’s all go. PwC, the administrators, seem to be saying they just need a little more time to find a deal.

Staff, however, find themselves told to go home and there’s been no mention of what happens next or whether there will be pay. On Facebook, Ben Lamb O’Sullivan wrote;

So, at half one today we received a phone call. At which point our store manager wrote this down and passed it to me. Was the first real insight we were given to our jobs from head office who gladly would have kept us in the dark….

The photographs below, from MCV, show staff protesting at the Monaghan branch of GAME. VG247 have tweeted to say there’s also a sit-in in a Cork branch of the store too.

The question is – are these staff sit-ins helpful to GAME and the chances of GAME surviving? Could HQ have done anything better to have avoided them? 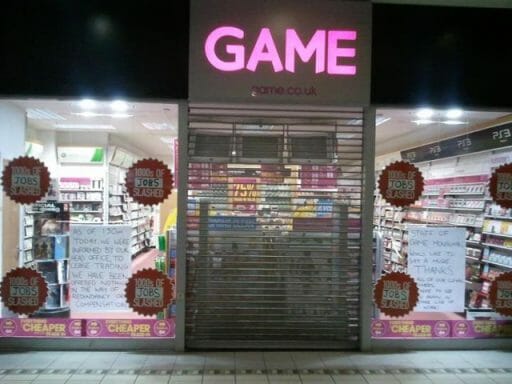 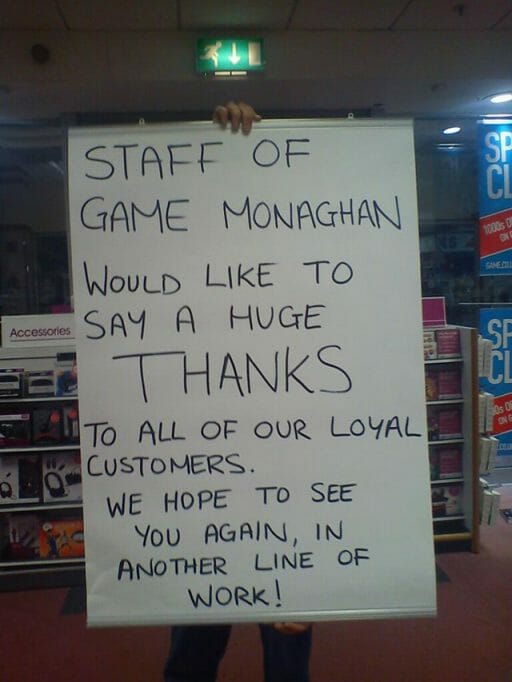 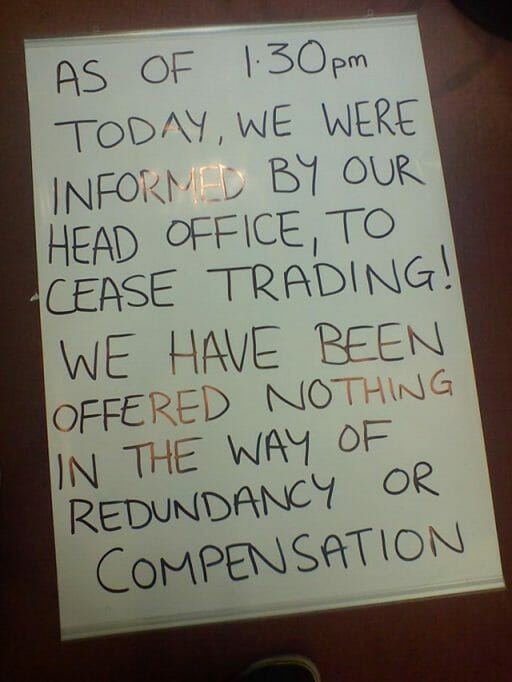 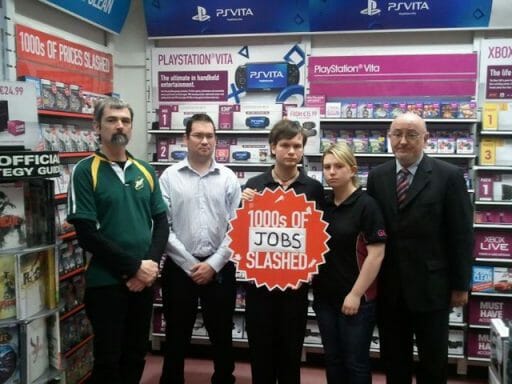 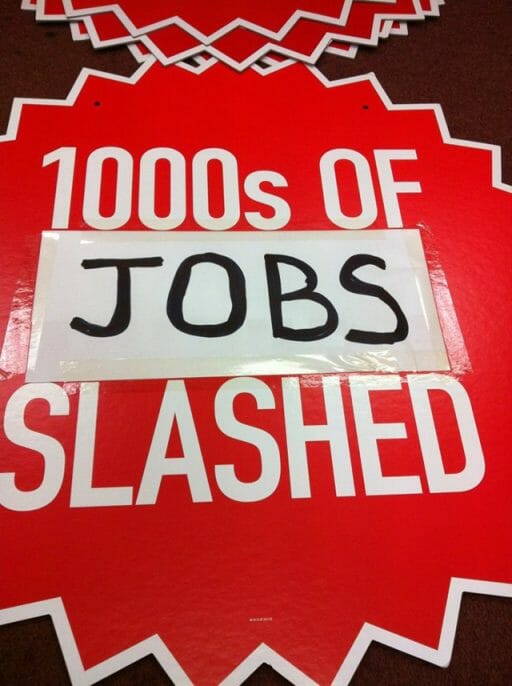 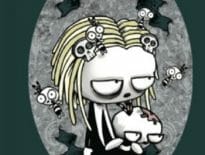 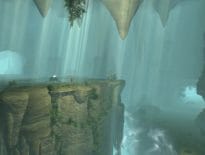