The game takes the Cthulhu mythos and brings it into the horror of the second world war. Imagine fiendish Nazi scientists chasing occult lore, war machines, spies and tentacled horrors from beyond time.

The first release is due out in April as a PDF. Three Kings will be written by Sarah Newton, who has worked with Birch before, and will be one of a series that lead up to a whole PDF and print books. It’s expected that Achtung! Cthulhu will be developed for two different RPGs. Each version of the setting will have a different flavour and Birch is hinting one will be very dark. 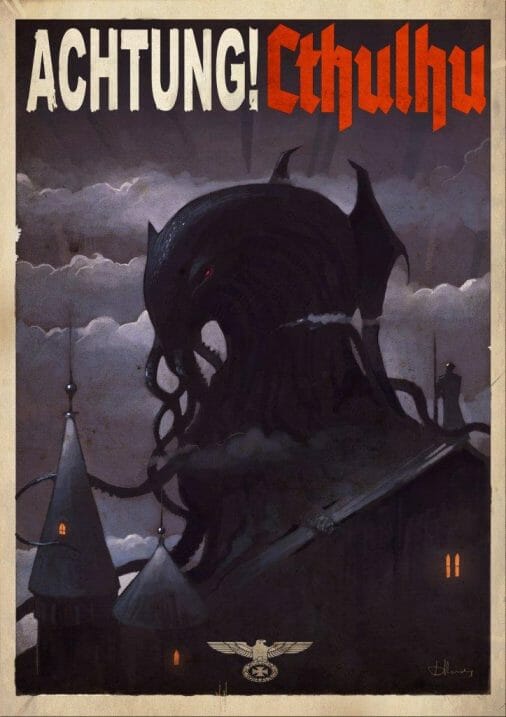 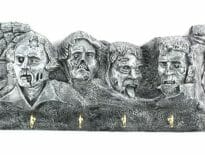 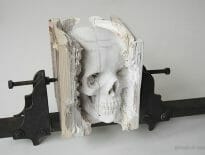