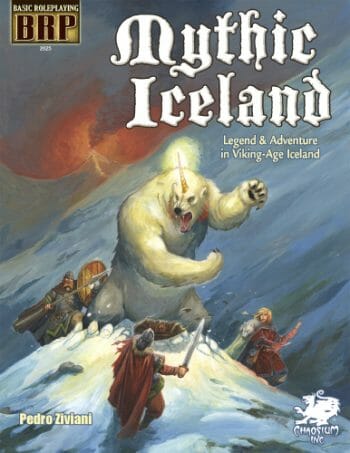 Call of Cthulhu publisher Chaosium have a 276 paged sourcebook for Basic Roleplaying. Mythic Iceland looks at the Nordic and Celtic people who settled Iceland in the 9th century while diving deep into folklore and the supernatural.

The book comes with with a fold out map, in colour, and promises legend and adventure in the Viking-Age Iceland. Chapters include histories section, Elves and the Hidden People, Going Viking as well as a two different Cthulhu sections; Cthulhu Dark Ages Iceland and an Cthulhu Dark Ages Scenario.

Written by Pedro Ziviani, the book is due out in the Spring of 2012 and Amazon is already taking pre-orders.

Paul Ziviani, currently living in Iceland, blogs in Portuguese at Vida na Islandia and has lived in the UK in both London and Glasgow.

time to read: 1 min
Geek Stuff WonderCon for those who couldn’t go 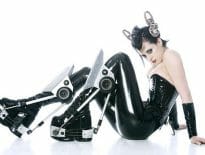