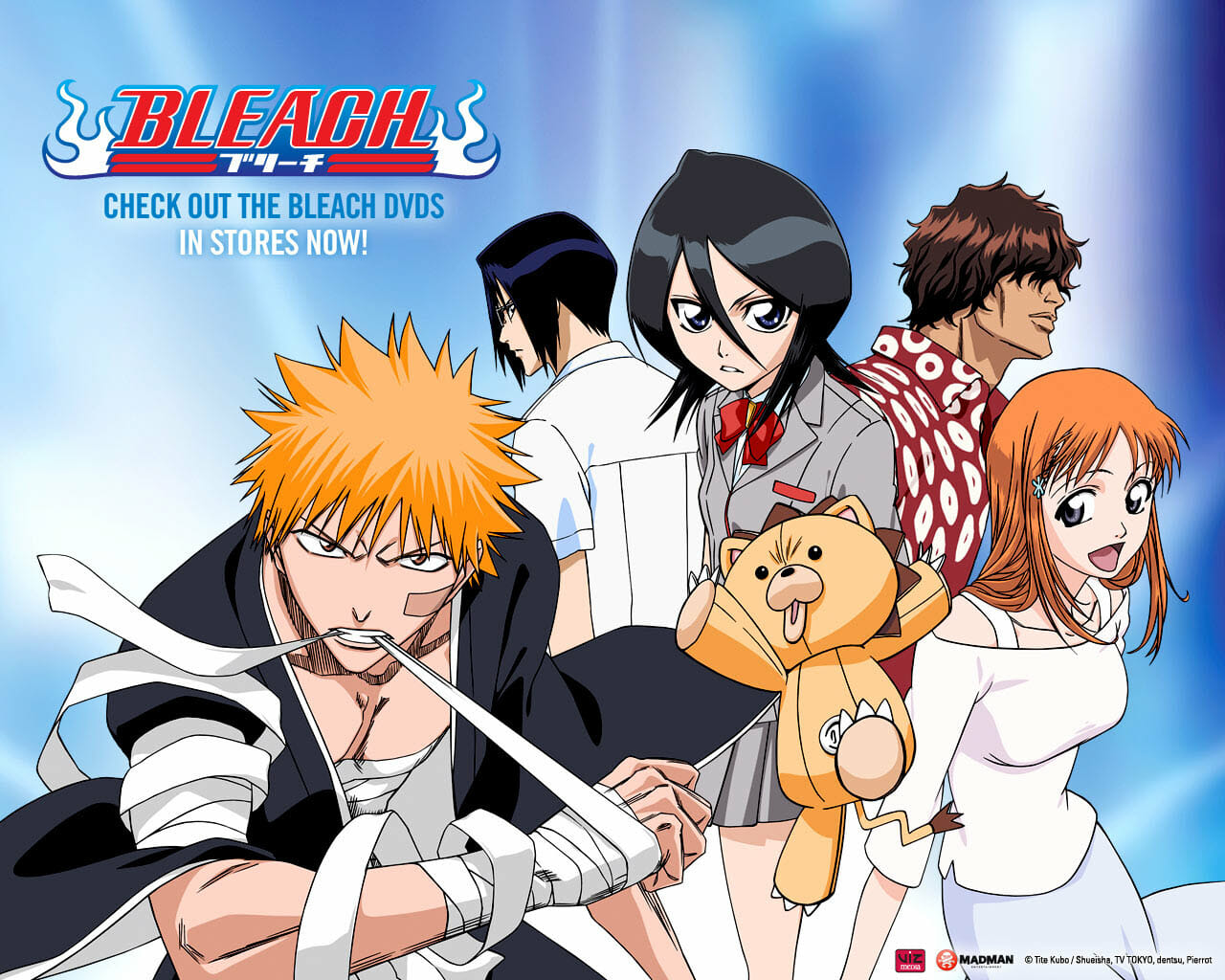 Warner Bros have bought the rights to do a live action movie based on the Bleach manga. The news comes in the same month as it was announced the anime TV series will come to an end.

Bleach is huge in Japan. Variety, who reported first on the movie, remind us there are some 75 million copies of the print in circulation.

Variety’s report also names Dan Mazeau as the writer for the movie. There’s just one entry for Mazeau in IMDB, when this post went live, and that’s for Wrath of the Titans.

Peter Segal (Nutty Professor II: The Klumps, 50 First Dates) will produce and perhaps even direct. Warners Bros will likely remember the $230 million that Segal’s “Get Smart” grossed back in 2008.

Segal claims to be a Bleach fan. He told Variety;

“I’ve always been a huge fan of ‘Bleach’ and have great respect for its creator Kubo and the truly original and amazing world he has created in this manga,”

Good news or awful news? Can Mazeau and Segal make this work? 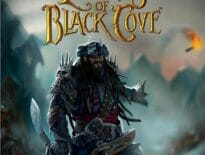 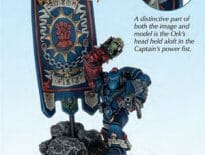