Kadokawa have started to run a trailer for the Strike Witches movie. It’s due out on the 17th of March. It’s possible to use Google beta stage automatic captions in this trailer to try and translate the Japanese to English. At the time of posting the experience is pretty awful – Google appears to be picking words at random. However, the automatic translation of YouTube audio should be boon for anime fans all around the world when it’s ready to leave beta.

The Strike Witches movie follows Yoshika Miyafuji. It’s 1945 and the witch has lost her powers after the last mission against the Neuroi aliens. Yoshika attempts to return to her family tradition of medicine only to discover she’s been transferred by the Imperial Fuso Navy to study in Europe.

If you’re not familiar with Strike Witches then it deals with anthropomorphic planes/women – top half women, legs in the style of fighter jets – transformed by magic as they battle against the alien Neuroi. 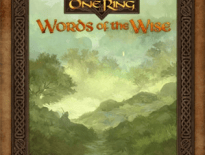 Tabletop & RPGs Free to Download: Words of the Wise 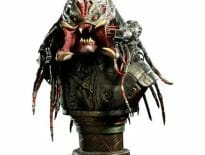