You are here: Home / Books / Comics / NEO dives into the Oricon charts

The next issue of UK anime and manga magazine NEO is due out on the 23rd of Februry and it will feature an in-depth look at the Oricon charts.

The Oricon charts are the J-pop equivalent of Mnet (K-Pop) and KKBox (C-Pop) and were founded in 1999. The charts look at what’s popular in CDs and DVD sales but not downloads.

It’s also expected that NEO will include previews of Fairy Tail and The New Prince of Tennis. 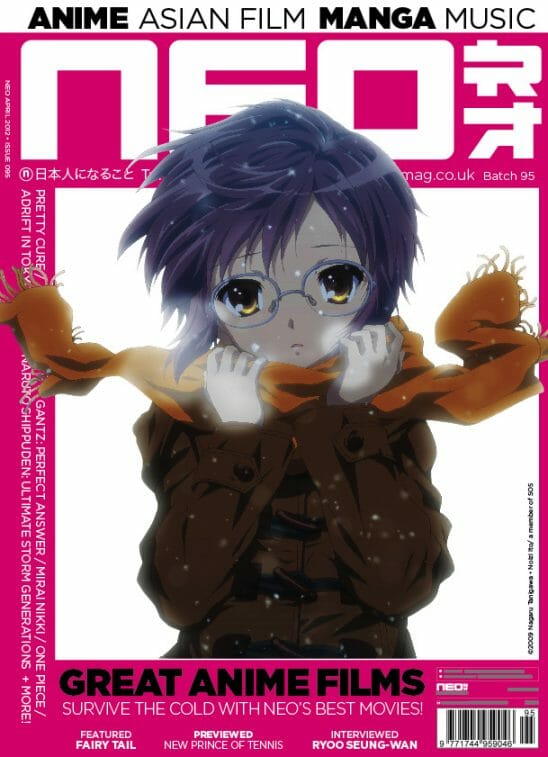 NEO dives into the Oricon charts

Tabletop & RPGs Exclusive Warhammer 40K birthday merchandise
PC Far Cry 3: I’ll kill your friend
💰 Copper Coins 💰 Geek Native is an affiliate and may earn commission on purchases you make from third-party sites.
🍪 Privacy & Cookies 🍪 The site uses cookies to survive. By accessing the site, you agree to use your browser to control cookie use or take 1d4-3 privacy damage (tracking). If you defeat cookies via ad blocking, please consider the Patreon. An intro to cookies, and how to control them, can be found here. I Manage Cookies