NeverDead is a fantasy horror from Konami for the PlayStation 3 and Xbox 360. The game will feature an original track from Megadeth. Yes; that Megadeth.

“I wanted the song to start off very moody and then to get really aggressive towards the end, so that it would keep you drawn into the game,”

“But I had to make sure it wouldn’t distract you from the game itself and I think I did that. There’s great guitar solos in this song and I hope you like it. I hope the game kicks your ass, too.”

NeverDead starts in a world suffering after a Demon King cast it into shadow – and lives in threat of a demonic plague.

The hero is Bryce Boltzman who was cursed with enternal life after daring to challenge the Demon King once before. The game is expected to play heavily on the “can’t die” aspect for Byrce – look to him using his own limbs as clubbing weapons, or throwing his gun holding hand into a pile of monsters and then pulling the tigger and he may even throw his head up onto a roof in order to have a look around. 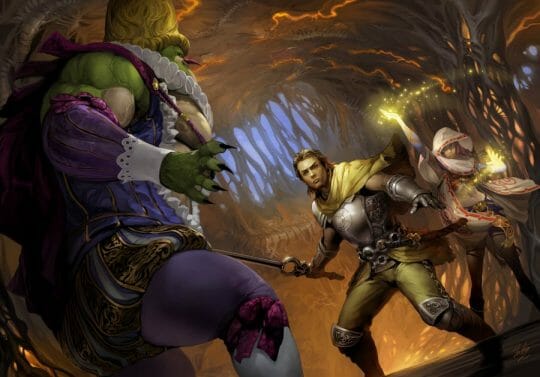 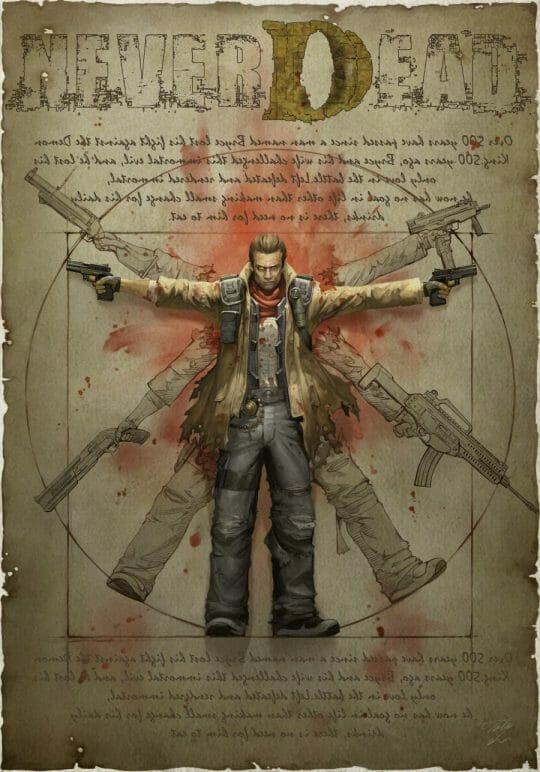