Which actor is Darth Vader for you?

A quick straw poll around this blogger’s flat suggests that most people go with either James Earl Jones (voice) or David Prowse.

Prowse didn’t wear the Vader suit all the time, though. Sebastian Shaw was the unmasked Vader in Return of the Jedi. There was also Bob Anderson who sadly died on New Year’s Day.

Bob Anderson was a British Olympic swordsman who worked on many films; not just Star Wars but also training on the likes of Lord of the Rings, The Legend of Zorro and even the first Pirates of the Caribbean.

Bob Anderson was the Vader who cut down Obi Wan Kenobi. 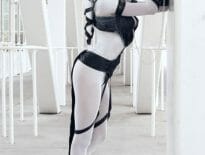 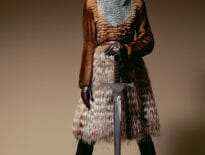