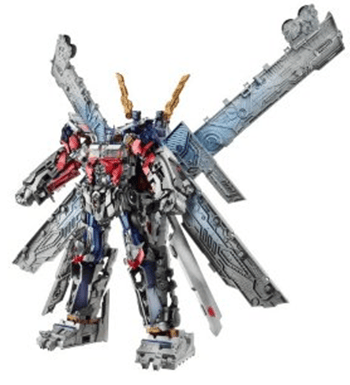 Every day for nearly a month I’ve checked Amazon to see whether they have the latest Asus Transformer Prime ready for pre-order yet. The TF201 model looks like it’s going to be amazing. It’s a tablet that becomes a laptop. It ships with Android 3.2 but will get the Android 4.0 update soon.

Whenever I’ve mentioned I’m planning on buying a Transformer Prime to any non-geek I’ve had the Transformers joke. Every time. Yes, there is a Transformer called Optimus Prime.

However, Hasbro also has a trademark in the wings for “Transformers Prime” which was an animated series in 2010. 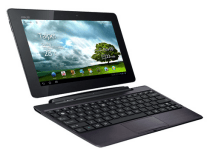 What do you think? Is Hasbro right to be protecting their Transformers franchise in this way? Or are they being entirely silly?

“Hasbro continues to aggressively protect its brands and products and the specific actions we are taking today against Asus underscores yet again Hasbro’s willingness to pursue companies who misappropriate our intellectual property for their own financial gain.”

In order to win Hasbro will have to show that people could confuse the Android tablet for transforming robots. I don’t think they’re likely to focus on the fact that the Prime can clip into a keyboard. Instead I think Hasbro will suggest that their Transformers franchise is expanding beyond toys (into movies, etc) and that they should be able to use it in conjunction with a range of products. 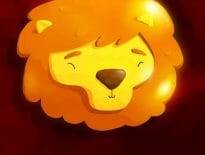