You are here: Home / Games / Mobile / Call of Cthulhu: The Wasted Land screenshots

Call of Cthulhu: The Wasted Land is an RPG for the iPhone and iPod Touch. It’s now due out on the 30th of January, 2012, which is quite a wait since the game was originally announced back in May. It must have taken a while for the stars to align.

The game is being produced by the indie shop Red Wasp Design and developed in co-operation with Call of Cthulhu owners Chaosium. The game, hopefully, should see Android life later. Despite being described as an RPG it is expected that The Wasted Lands will be a turn based strategy game that pits World War One soldiers against an evil cult trying to unleash eldritch horrors. 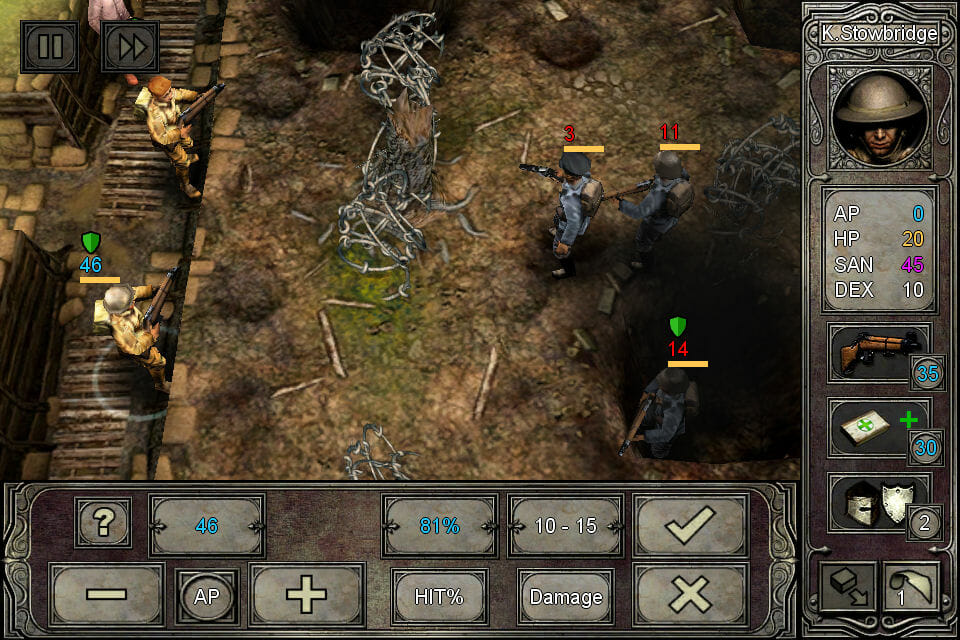 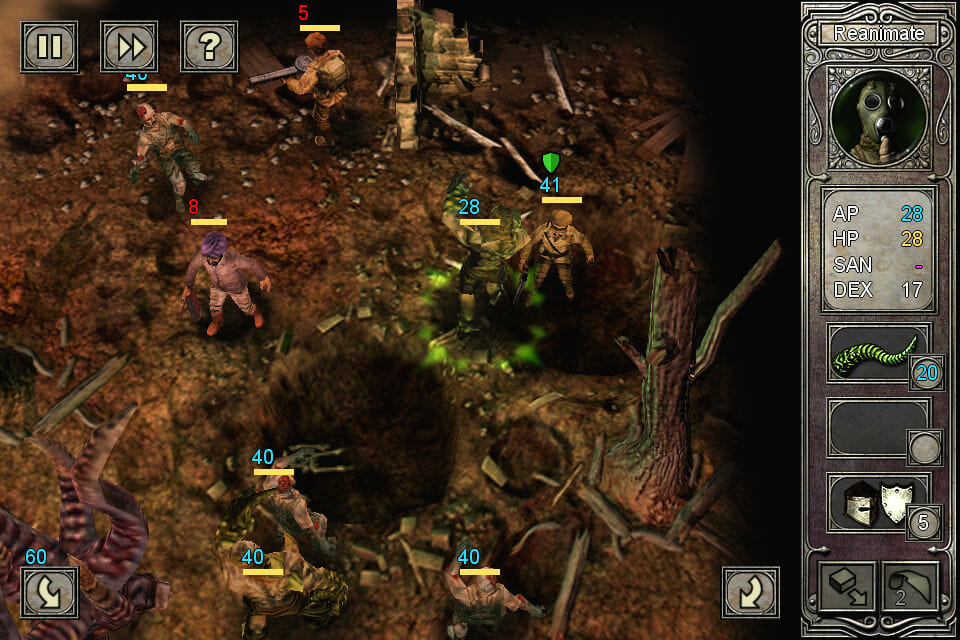 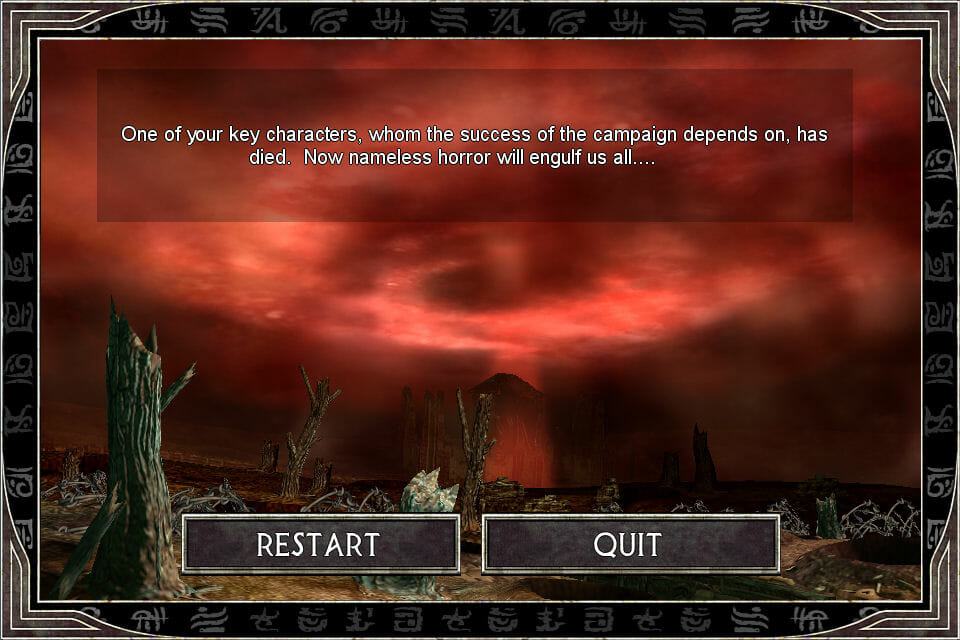 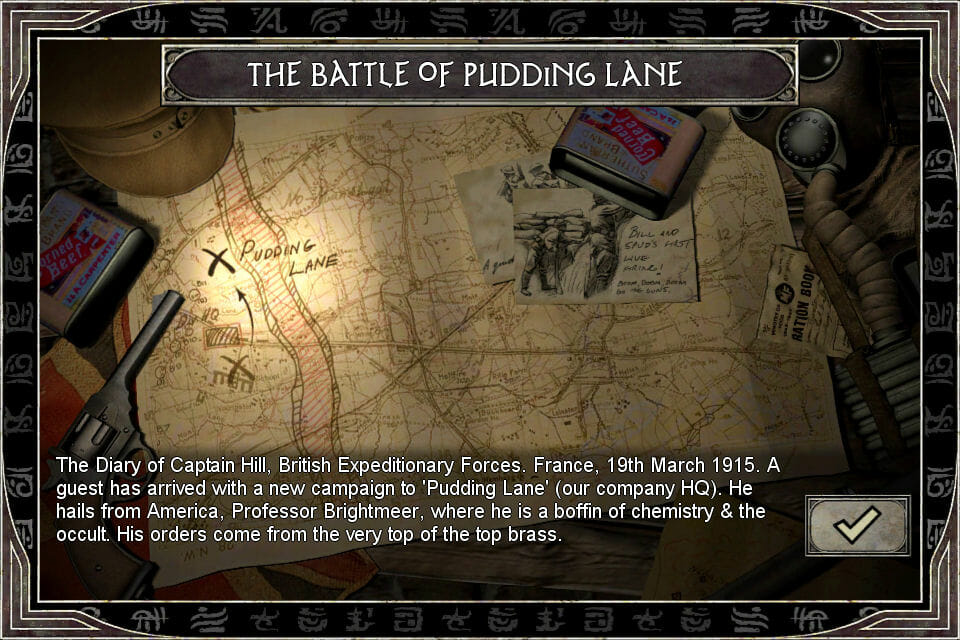 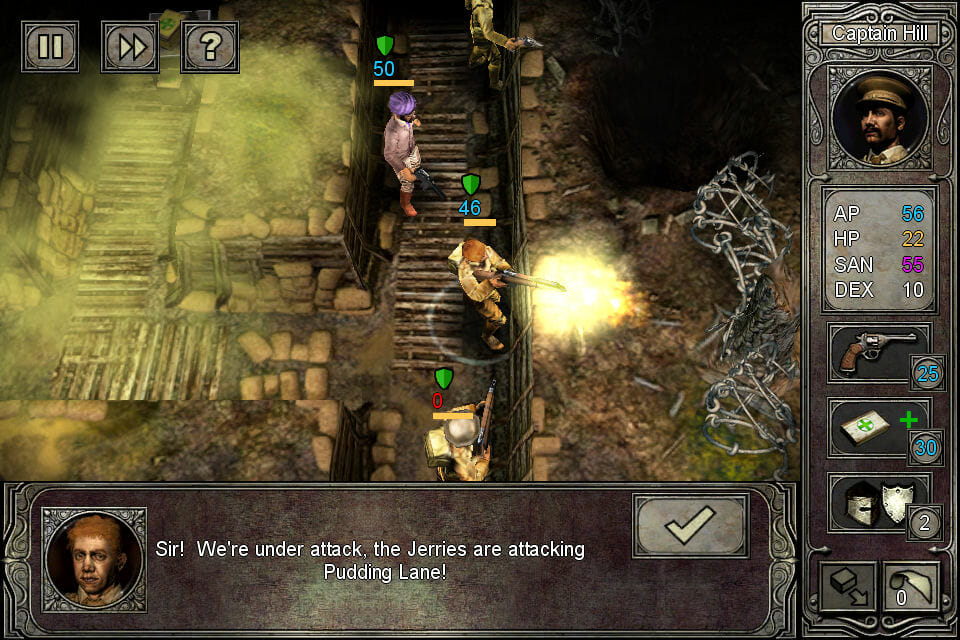 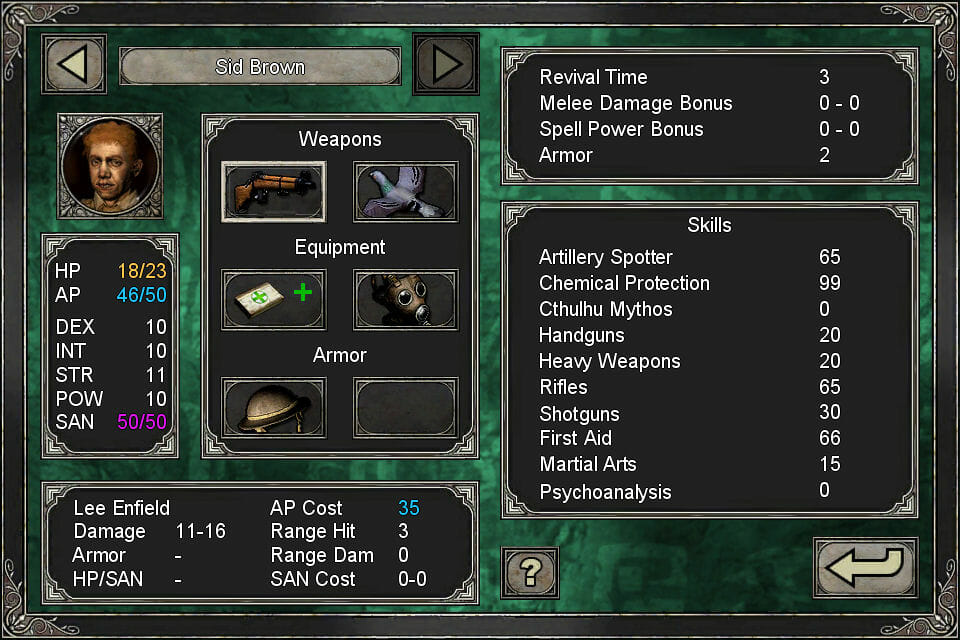 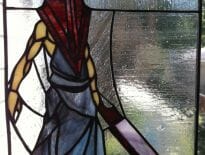 Art The holy unholy terror of Pyramid Head in stained … 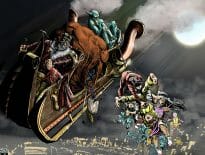