You are here: Home / Games / Tabletop & RPGs / The pitch for the Quantum Roleplaying Game

Joshua Frost has clout in the roleplaying games world. He’s designed and for Dungeons and Dragons 3.5 ed and 4th ed, A Song of Fire and Ice and Pathfinder. He’s picked up ENnies and two Origin Awards.

He’s developed the Infinate Roleplaying Engine and is looking to raise $13,000 in about 60 days to pay for IRE’s first RPG. Quantum RPG is a sci-fi in which it’s been 1,000 years since teh fall of the once great society known as Quantum and the civilized speices of the world are beginning to claw their way back.

The nice thing about Kickstarter is that they let you do videos to make the pitch yourself. Here’s Frost’s effort.

As ever, I buckled and backed the pitch (I seem to easily succumb to professional looking Kickstarter pitches; shssh.. don’t tell everyone!). It’s very hard to get a quality RPG out and to the mass market and I’m interested to see whether Frost’s mix of design and marketing talent are enough to give Quantum and the Infinate Roleplaying Engine the blend of success they need in order to lift off.

The project has a lot to raise but all the top tiers of support have told out. The mythic level – a cool $1,000 – is gone. The legendary level – a chilly $500 – is sold out. Even the $250 Master Level has gone. The rest? The rest are uncapped and the Frost will have to earn thousands in small payments only. He’ll need the support of the RPG community to do it.

I think the signs are promising so far. He’s raised just shy of $8 and so he’s halfway there after the intial rush. At the time of posting there are some 62 backers for some 450 Facebook Likes. 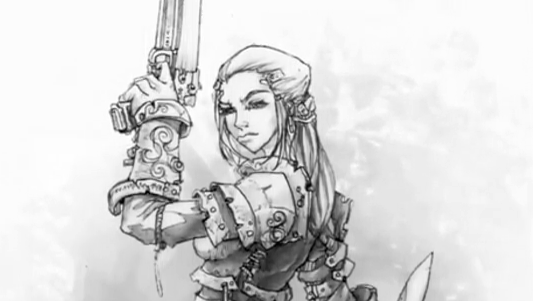 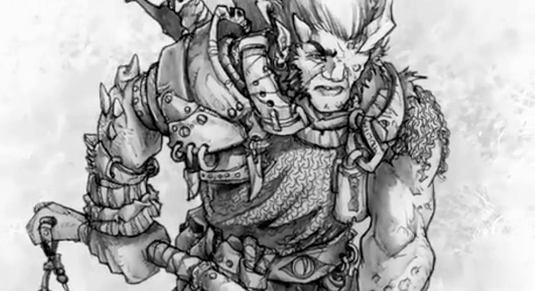 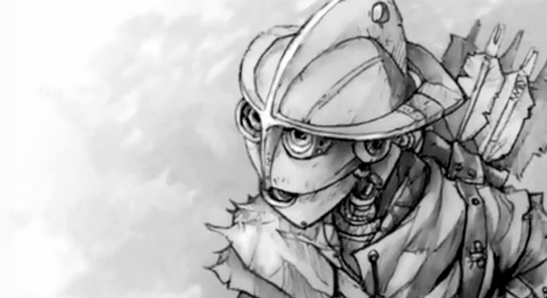 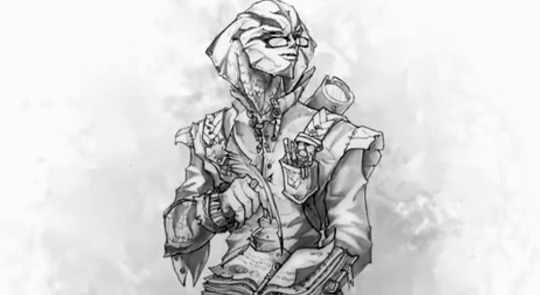 The pitch for the Quantum Roleplaying Game 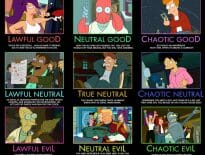 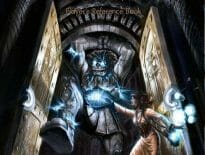