You are here: Home / Movies / Momo e no Tegami – A Letter to Momo review

A Letter to Momo is written and directed by Hiroyuki Okiura. Okiura is known for his work on Ghost in the Shell: Innocence, Paprika and Jin-Roh: The Wolf Brigade.

I was lucky enough to watch A Letter to Momo on the big screen in Edinburgh’s The Filmhouse and it was introduced by Jonathan Clements. Clements pointed out that Okiura may not be well known for it but was the man responsible for the opening sequence of Cowboy Bebop.   That’s one of the perks of attending Scotland Loves Animation when it visits Edinburgh; that extra insight before a film.

As a way of a summary; A Letter to Momo shushed a restless audience and received a round of applause at the end – even though there was no one from the film in the cinema to hear it.

Momo is taken from Tokyo by her mother after the death of her father. She’s leaving the busy city to start a new life on a small island, without any friends or even work. The most important thing Momo seems to have is unfinished – barely even started – letter written by her father before he died.

A Letter to Momo’s strength is in the character Momo. She’s marvellous. She’s bold, scared, funny and serious at the same time. She’s a typical terrible teenager and yet kind and caring. This reviewer, to his knowledge, has never been a teenage Japanese girl and yet Momo’s portrayal is one that invites empathy. 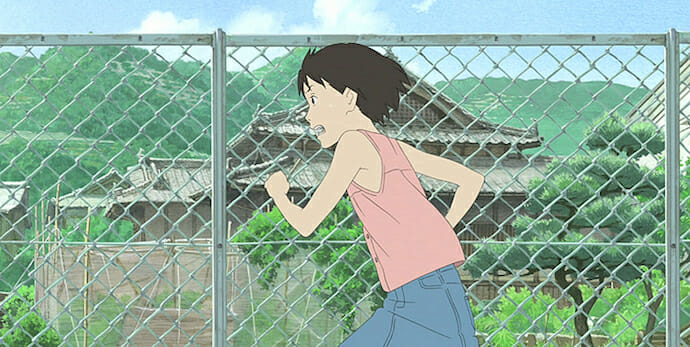 It’s easy to be upset for Momo over her last words with her father and the deteriorating relationship with her mother. It’s impossible not to feel the highs and lows of Momo’s awkward attempts to make friends with islanders of her age.

The end of A Letter to Momo works because, by the time the credits roll, you care about Momo and her future.

Don’t get me wrong; this is not a wishy-washy relationship anime.

Well, I suppose it might be – but it’s also a comedy. You laugh.

It’s also a supernatural thriller. A Letter to Momo is chock full of Japanese folklore and ghosts, or perhaps demons, or goblins or perhaps something else entirely. It’s worth watching the film to find out what is responsible for the murmurings that Momo begins to hear or the strange shapes she begins to see.

Momo’s frantic race to the island’s shrine, to sanctuary and safety, is memorable – and her mother’s inability to understand why is frustrating and yet perfectly natural.

A Letter to Momo is beautifully drawn and animated. It’s an anime to watch when you need to relax, to chill and settle down.

As much as I enjoy the ability to watch anime on the big screen I think A Letter to Momo would have been better had I been able to watch it from a big comfy chair, with a large glass of brandy, lights off and in the silence of my own small flat. It’s a subtle film and easily disturbed – I know I would have liked it more had the latecomer who sat down next to me not stunk of cigarette smoke.

Should you watch it? For most people, the answer is yes, certainly. It’s a great story. However, viewers who are only interested in alien battleships or demons with booby tentacles probably need more eye candy than an unfinished letter from a dead father can provide. Me? I’d watch it again.

A Letter to Momo is not out yet. It will not hit Japanese cinemas until 2012. If you do have the chance to see it; pounce.

Momo e no Tegami – A Letter to Momo review 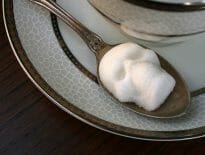 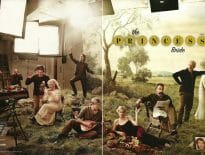