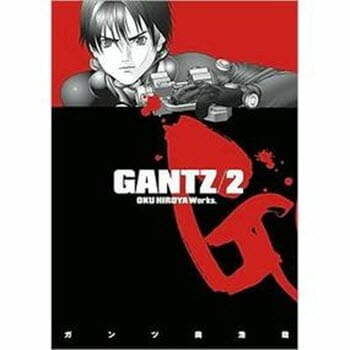 According to the Anime Newsnetwork we’ll have two Gantz live action movies by 2011. They’re citing the Nippon News channel.

The movies will feature Kazunari Ninomiya and Ken’ichi Matsuyama. We know Matsuyama from Death Note.

Gantz is one of the few 18-rated anime movies that you can easily pick up in the UK. As well as the anime it’s also a successful manga series. It centres around Kei Kurono after he dies in a train crash. Kurono is brought back to take part in “The Game” along with other people who have appeared to die.

The Game is bloody and violent – the reason why the anime carries the 18 rating in the UK – and the cast of characters frequently changes as many dies. The Game tends to involve missions against aliens that turn brutal and deadly. 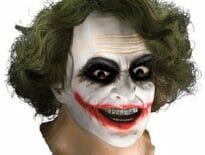