What’s your view on unboxing videos? Some people wish they would crawl off to the plane of Lawful Evil and die. Other people point out there’s a huge difference between unboxing videos which really just show a product coming out of a box and those unboxing videos that go a step further and show the initial set up.

This video from Samsung was supposed to be one of the latter types – but something goes horribly wrong.

I was actually curious enough about the concept of a wireless hub monitor that I went looking for it on an actual shopping site. I think this is it but the product name doesn’t really emphasis the wireless nature. 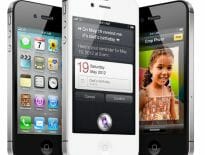 Cool Tech What you need to know: “Let’s talk iPh… 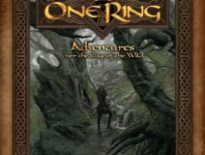