You are here: Home / Books / Comics / The Darkness II trailer

Born from the Witchblade franchise is the Darkness. It features hitmail Jackie Estacado who is possessed by the ancient force – the Darkness. It gives him the power to be scary and kick ass, Estacado isn’t really one of the good guys and has pretty much everyone after him.

If you want to catch up with this Top Cow series then you can find it on Graphicly for anywhere between free and a cheap. Not bad.

There’s been a Darkness game. I missed it entirely. There’s a second and they’ve just published a rather good introduction to the whole mess. Well worth a watch for comic book fans of computer hack and slash fans anywhere.

The game is due out for the PC, Xbox 360 and PlayStation 3 early next year and is being published by 2K Games; the people who did Borderlands and BioShock.

By the way; how’s this scene for a wallpaper? 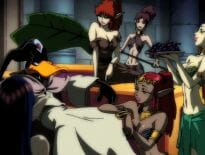 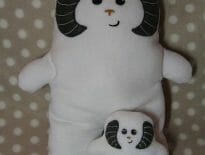