You are here: Home / TV / Firefly fandom may turn a college professor into a criminal 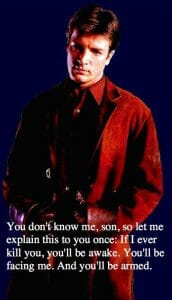 Respect to James Miller, a professor at teh University of Wisconsin-Stout. Miller had a poster on his door that features Mal and a quote from Captain Tightpants himself.

It was torn down by campus police. Miller was warned he was risking “disorderly conduct” and that any future posters would be treated as such. His response?

Miller responded with a poster about fascism. That was also torn down and he picked up anotehr warning.

So, what was the terrible Firefly quote that upset the University? It was one that argues against cowardly violence. Okay, okay, it was Capt Mal making his point in his own unique way…

“You don’t know me, son, so le me explain this to you once: If I ever kill you, you’ll be awake. You’ll be facing me. And you’ll be armed.”

What do you think? A positive quote? A negative one? One worthy of being torn down by police?

Via Io9, who somtimes use Geek Native Videos and make this blogger happy.

Definitely a positive quote!  Really, is there a Firefly quote that isn’t arguably positive?  As for being worth of the police intervention … people need to relax and stop looking for ways to be offended while the people not offended need to worry a little bit less about whether someone will be offended by their actions/words/etc. . . within reason, of course.

Firefly fandom may turn a college professor into a criminal 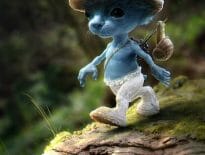 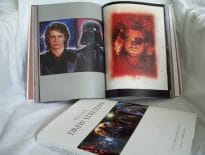