You are here: Home / Games / Console / Heads up: Final Fantasy XIII-3 is probably on its way 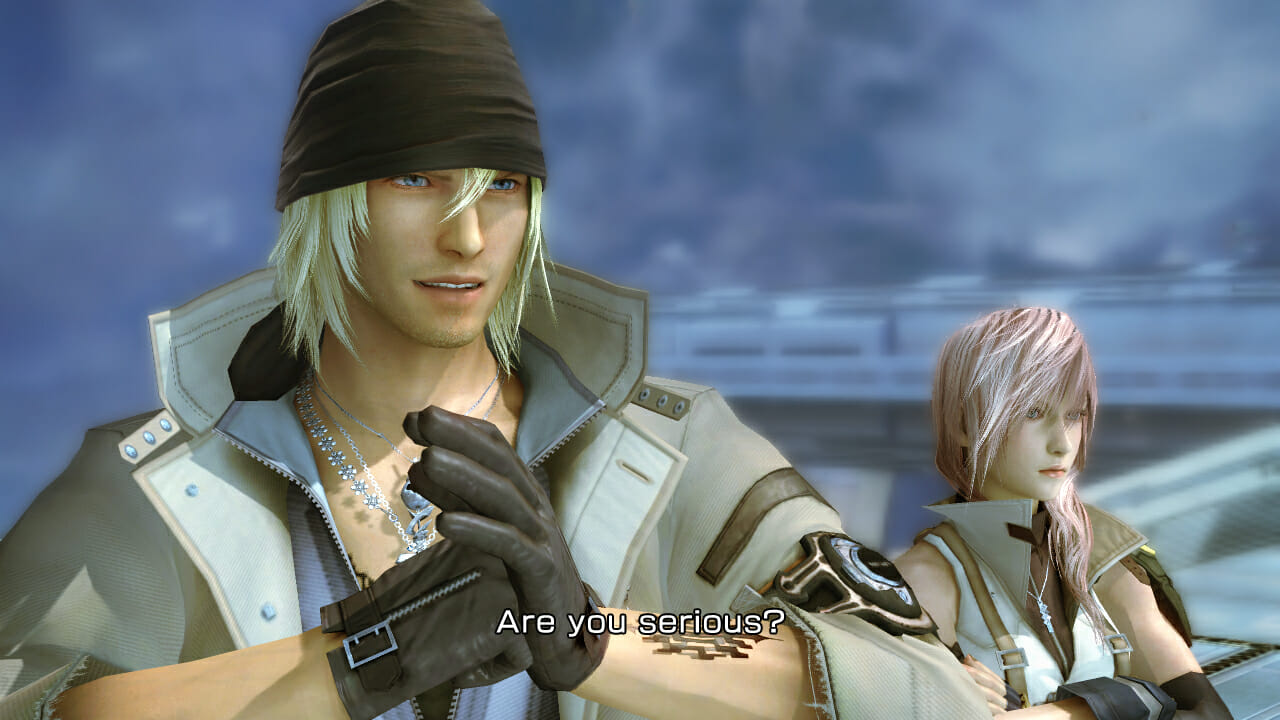 I’m still wrestling with the news that they’re making a sequel; early next year we should get Final Fantasy XII-2. Geek Native has already featured this “docu-trailer” for it in which the team try very hard to convince us they’ve worked out what they did wrong in FFXIII.

There’s no official announcement from Square Enix yet but the company that usually registers domain names for Square ahead of product announcements; Corporation Service company, has stepped in to register finalfantasyxiii-3.com.

We can’t say for sure that a third installment is coming but that’s what the signs point too. Who would have guessed that Final Fantasy XIII would have been so successful that it would become a series in its own right…

Heads up: Final Fantasy XIII-3 is probably on its way