I watched my Berserk back during YouTube’s lawless age. I think I got to the end but that they simply stopped the animation. As I recall, after much angst, drama and carefully paced tension – it all went pear shaped, with monsters, tentacles, character deaths and all sorts. It was a sudden turn but it didn’t feel out of place.

Actually, it felt a lot like a George R. R. Martin style “Nooo! You can’t do that!” “Oh, you just have” plot moment.

Half way through last month thedigitalsin offered up a subbed trailer of the official trailer for Berserk: Golden Age I – Egg of the Supreme King. My gut feeling? It’s going to be a good one. 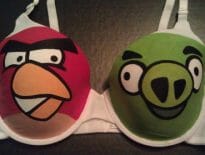 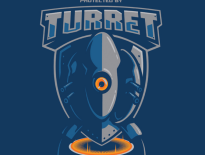