You are here: Home / Games / Console / Strike Witches for the Xbox 360 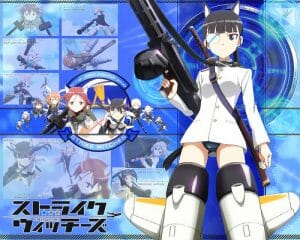 Strike Witches have seen life in novel, manga and anime form and now they’ll nmake an appearance on the Xbox 360.

The series is set in an alternative Earth bothered by creatures known as Neuroi. The Neuroi can fly, have rapid regeneration and armed with energy weapons. The Neuroi’s main weakness is cyrstal unit which powers them – known as a Core.

The Strike Witches are female magic users (witches) who make use of Striker Units. The Striker unit is a magical/mechanical leg brace that not only gives the witch flight but also increases her power.

The witches are also able to bond with an animal spirit for additional power. This results in the witch developing some sort of animal feature like a tail or ears.

The second anime series of Strike Witches was confirmed at the start of the year.

News of Strike Witches coming to the Xbox 360 follows on from Dream Club – the anime French maid game – making the top five in the gamer charts in Japan. Looks very much like Xbox is adopting a niche targeting strategy in order to boost its popularity in Japan where it has struggled against PlayStation and was slaughtered by the Wii.

Strike Witches for the Xbox 360 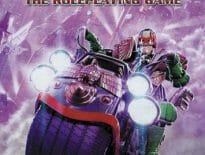 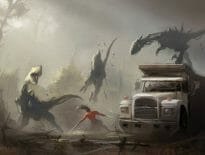