Arrietty was the anime to feature in the Edinburgh International Film Festival before a general UK release in July. Without question; it’s a film to watch.

The film is based on Mary Norton’s The Borrowers. I’ve not read the book. I’ve not seen the children’s TV series made by the BBC or even the 1997 film with John Goodman or Jim Broadbent so I can’t compare and contrast. They simply didn’t interest me. Arrietty is good enough to make me reconsider. I may well pick up the book now.

This is a Studio Ghibli film. I’ve heard rather cruel jibes at Ghibli from geeks recently. Is it no longer cool to like Ghibli? Do they make Oscar bait for Western audiences? Frankly, I don’t care. Ghibli can make simply stunning films and The Borrowers Arrietty is one of the best. 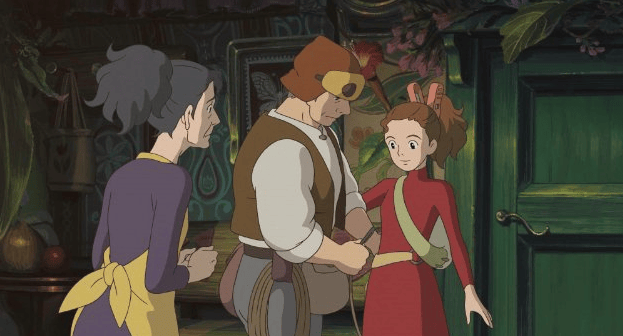 The film starts as Sho, a teenage boy, is driven to a picturesque house in the Japanese countryside. He’s not well. His parents have split up and although he is supposed to be with his mother she has gone abroad on business. She told him one thing before she left, though; she told him that little people live in her family’s house.

Sho’s mother is correct. A family of three Borrowers, do live in the house. They may well be the last Borrowers left alive anywhere but Arrietty and her parents are happy enough. They’ve built themselves a beautiful house hidden under the human’s dwellings, they’re not just surviving, they have a quality of life.

The chirpy and plucky Arrietty is 14 and must soon learn how to ‘Borrow’ for herself and so her father takes her out and up into the “Human bean’s” house. The number one rule? Don’t be seen by the humans.

Director Hiromassa Yonebayashi works magic with the plot. Each and every character is believable – and that’s quite a challenge given that any scene might feature a giant human or a tiny Borrower. Each and every character quickly establishes an emotional connection with the audience; by which I mean it becomes very easy to imagine what they are feeling, how they will react to a turn of events and what they might do.

This believability of the characters is a powerful juxtaposition to the alien landscape the film is set in. Except, this is no alien landscape; this is simply a human household and garden viewed from the perspective of a tiny person. Someone needs to invent a word for a three-level juxtaposition so I can use it in this review.

There are some surprise hits in this anime; one fat cat, insects and an old brass kettle.

Arrietty, without question, is worth making time for.

Arrietty will air at the Barbican on the 6th of July before a general release at the end of the month. 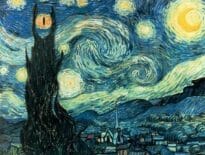 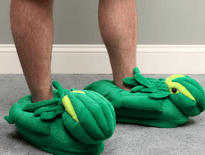