You are here: Home / Games / Tabletop & RPGs / A peak inside Minions: NAU

Minions: NAU is best described as a “Mini monster manual” for Mutants & Masterminds (3e). The NAU, the North American Union, are the remains of the American military. The NAU is one of the points of light in an otherwise dark and turbulent part of the post-Event world.

The NAU are Apoc high-bred genetic super-soldiers. They need to be in order to battle against Undead Infection and the soul-snatching Flux Horrors.

Ignitus Innovation kindly supplied Geek Native with a sneak peak of some of the artwork from the download.

The NAU banner was illustrated by Hall. 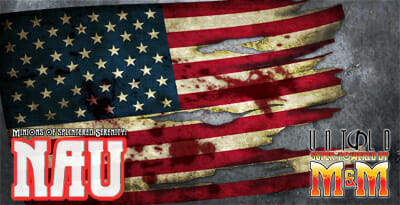 The NAU Firebug was illustrated by John Gonzalez 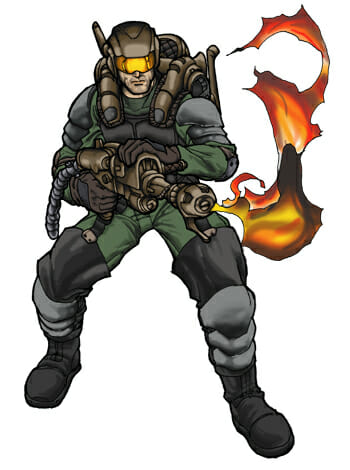 Firebugs are deadly and thorough, burning down any enemy within range. Armed with little more than their M6F3 Flamethrowers and a field knife, Firebugs can bring down dozens of enemies within moments…

The NAU Sniper was illustrated by John Gonzalez 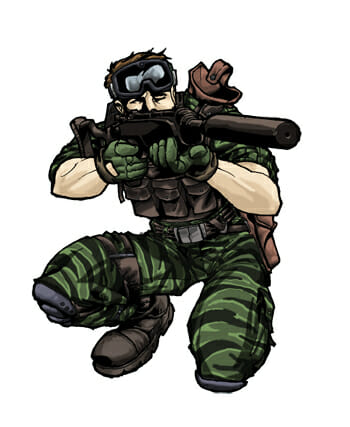 A peak inside Minions: NAU