You are here: Home / Games / Console / Fable 4: The Journey Demo was a “Horrendous Mistake”

I was watching Twitter during the Fable: The Journey demonstration at E3. I saw one comment whisk by “There’s a man on stage pretending to be a horse”.

I laughed at the time.

Now, it seems, Fable boss isn’t laughing. He(the horse man in question) and his team now regret the demo. In the demo we saw gesture-based magic and steering a carriage. These features were picked to illustrate how the game will work with the Kinect. What we didn’t see was the sort of open world exploration and adventure. As a result fans – or enough fans – began to suggest that this would be an “on rails” game. A linear story.

Here’s what Molyneux has to say on the subject. In his own words:

Fable 4: The Journey Demo was a “Horrendous Mistake” 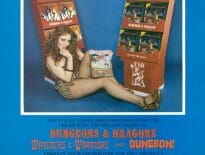 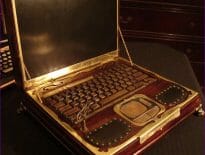