D&D: Heroes of Neverwinter is being developed b y Liquid Entertainment, is due out this Summer and will be published by Atari… although I’m not sure what the publisher does when we’re talking about a Facebook game.

The game promises a lot. 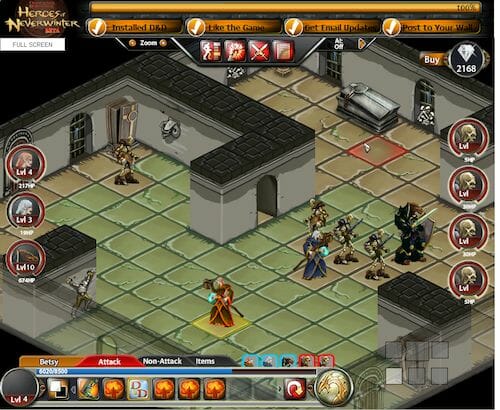 Character creation and growth is based on D&D 4th edition with skills, feats, powers and spells. Character equipment doesn’t just appear visually on your character sheet but on your battlefield character too. You can customise your appearance, equipment and discover powerful items.

You’ll be able to meet up with friends in Fallcrest Town, buy equipment and chat in the tavern. You’ll also be able to invite players to join your roster – is likely to be one of the viral aspects of the game.

Liquid Entertainment talk about “asynchronous multiplayer” as a way to let you bring a friend’s character on your adventures and tap into their unique skills, gain from their experience and their loot. Or friends can just watch, heal and help with choices.

We’re being promised more than 45 unique levels for launch and that number will increase once the game is live. Adventures will come in different sizes with about 2 to 4 encounters to begin with and reaching up to large dungeons later on.

You’ll be able to take command of a party (up to 6 players) in tactical combats, being responsible for positioning, co-ordinating the teamwork and protecting the group. This is all point and click. 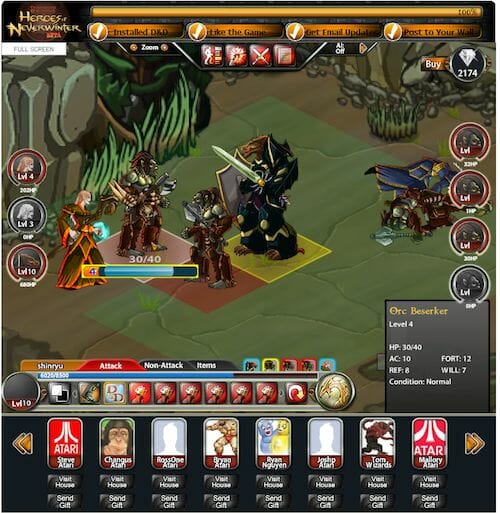 You’ll also be able to be the DM. As Dungeon Master in Neverwinter you’ll be able to design adventures for friends and strangers, using the dungeon creator toolset. As a reward for adventuring the game gives out new elements that DMs can use to enhance their own dungeons.

What do you think? Will this be a massive hit?

There’s also the RPG D&D Neverwinter that’s being developed by Cryptic. In this the graphics are rather better!

REALLY can’t wait for this one !

Heroes of Neverwinter is beautiful, and my blog OSG1 is here with four Beta Keys! We’re giving away four of them! http://osg1.com/2011/09/heroes-of-neverwinter-beta-keys/ 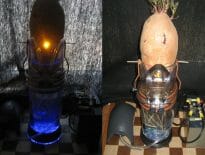 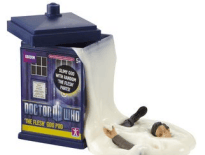