Bethesda Softworks‘ Skyrim had its time in the sun at E3 today. So it should; this is The Elder Scrolls V we’re talking about. Tamriel is on the edge of chaos, the High King killed and alliances being made to clame the throne. In the middle of all this an ancient and deadly evil wakes. Dragons have returned and the future of the Empire is in doubt.

The prophecies say a hero will come; born with the power of The Voice and the only one who can stand against the dragons. 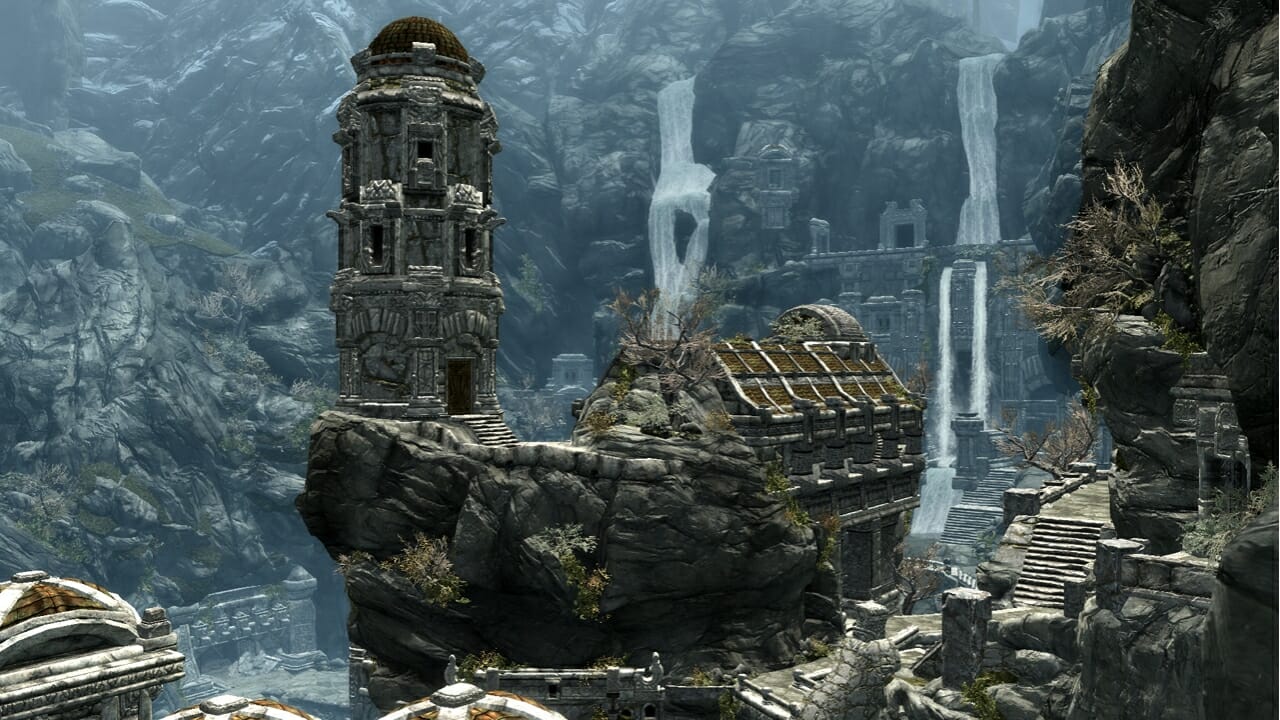 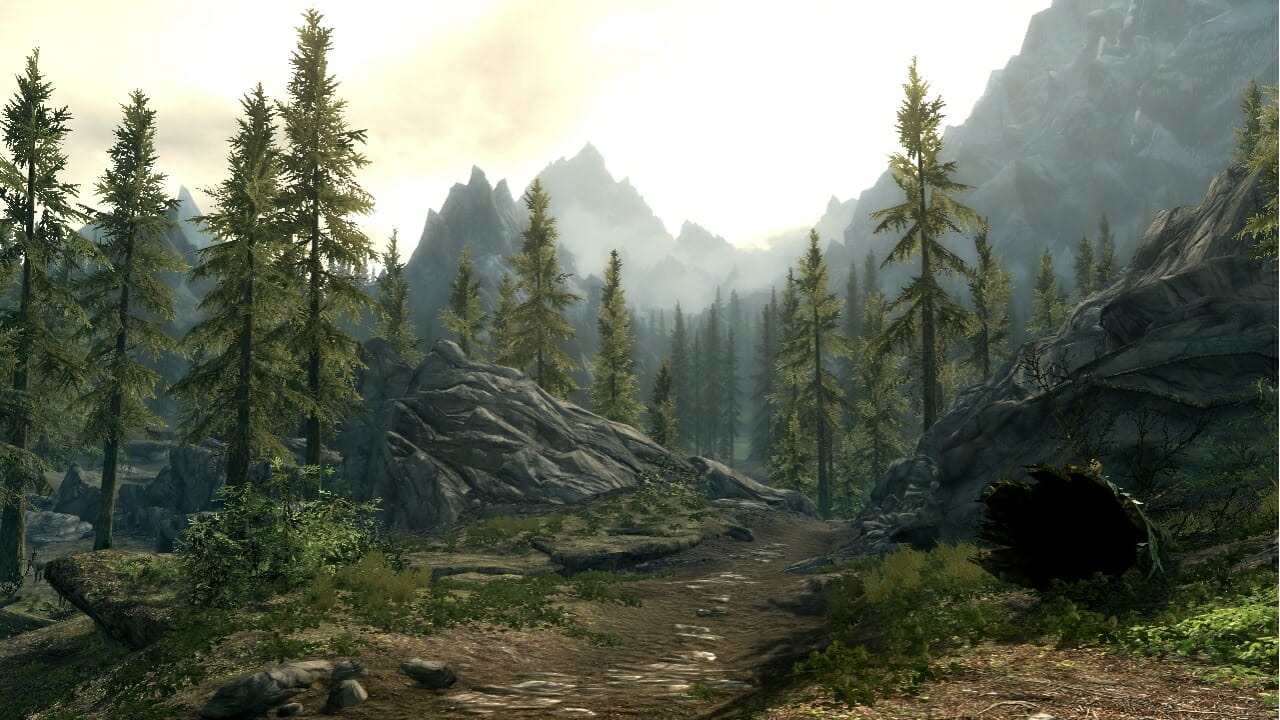 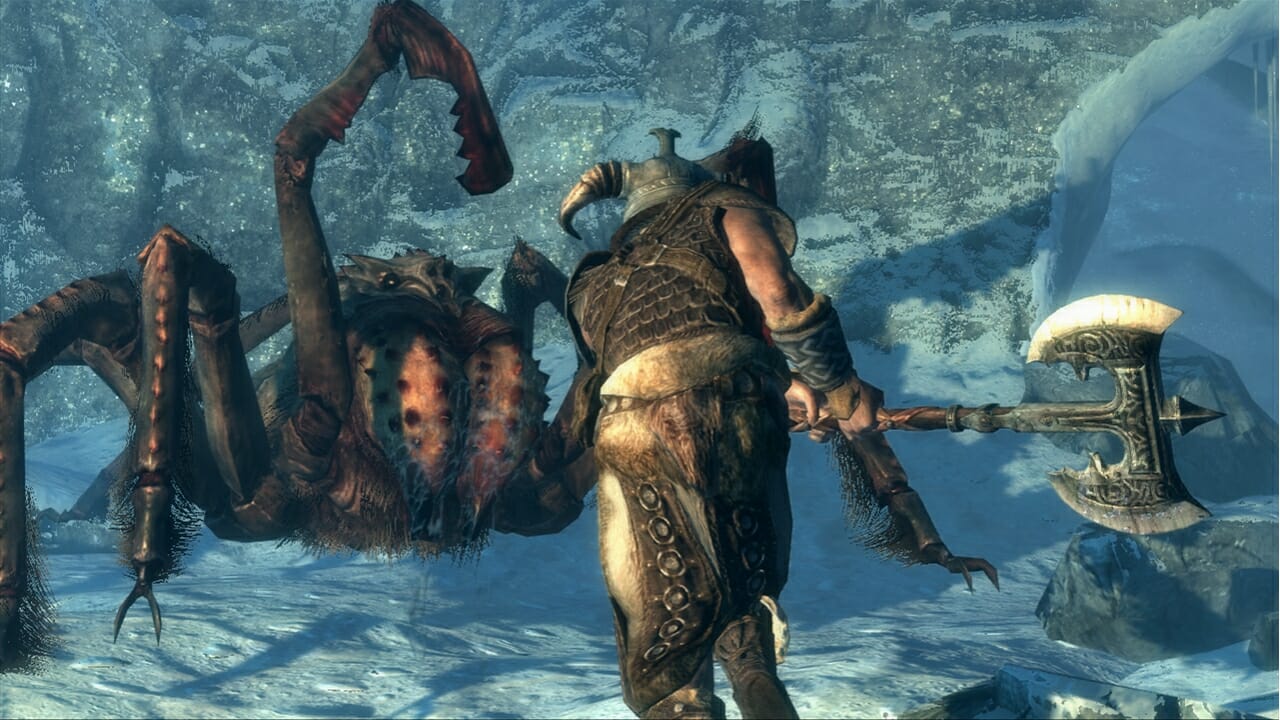 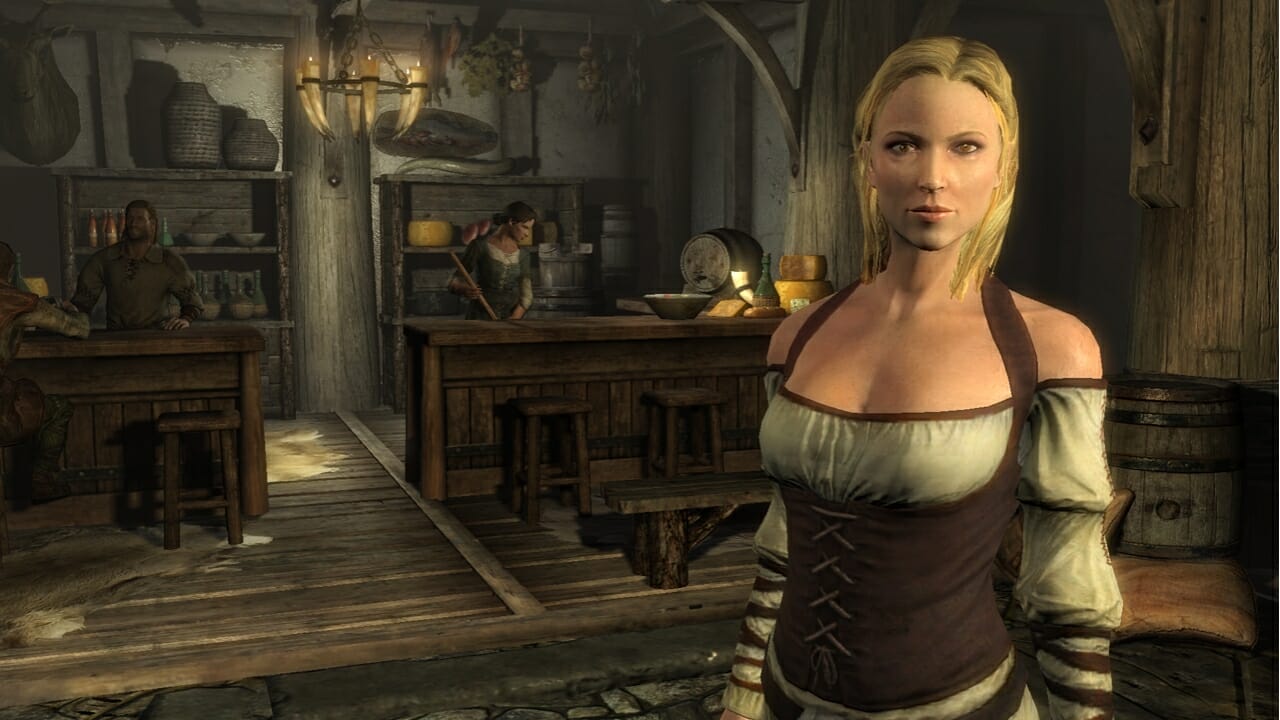 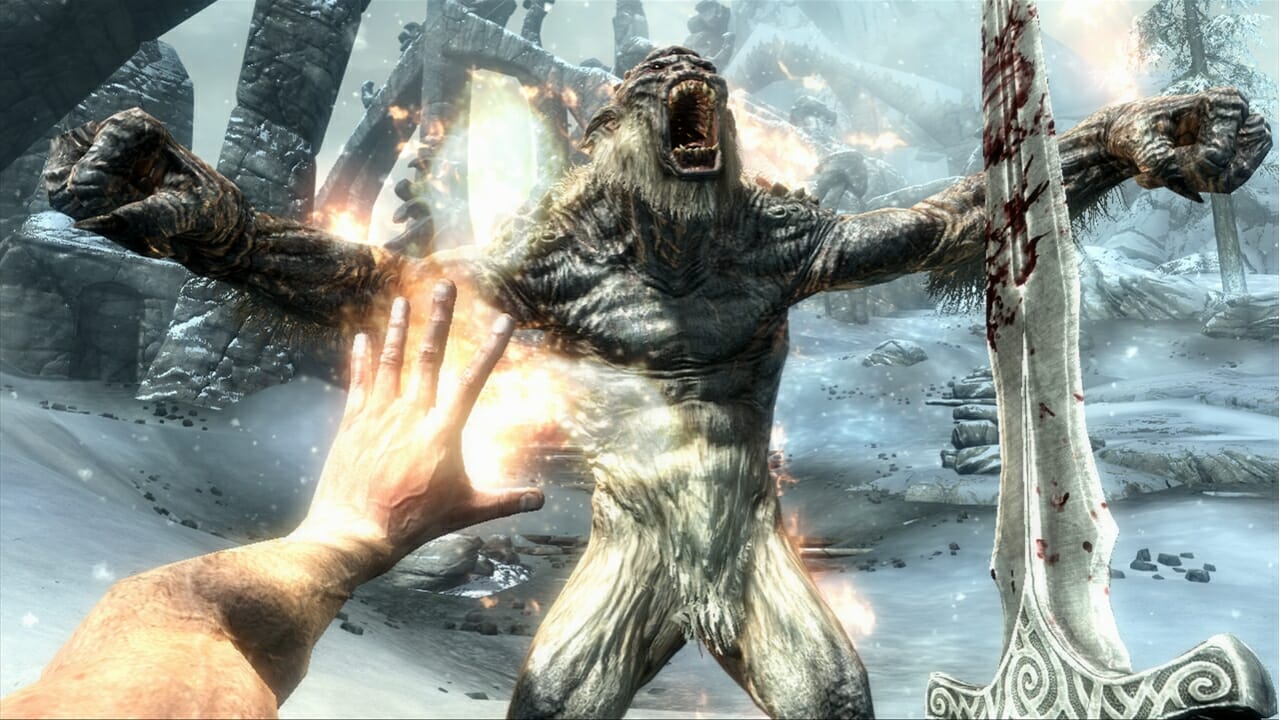 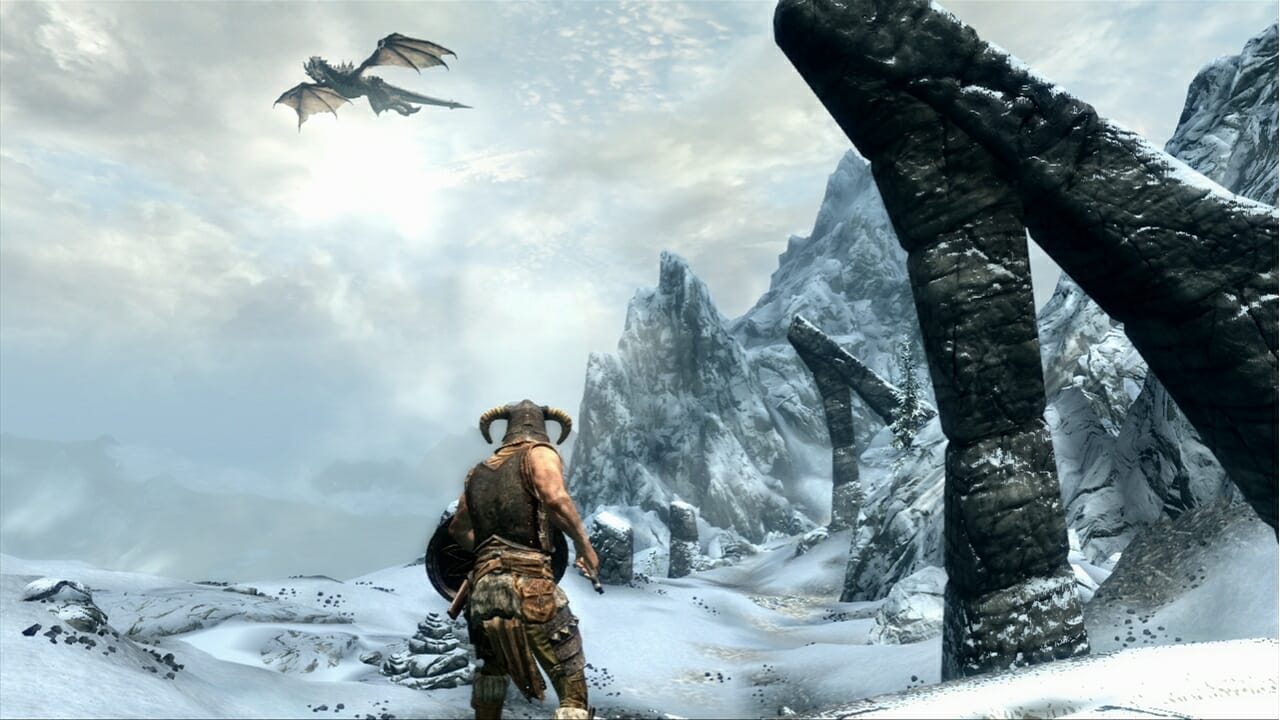 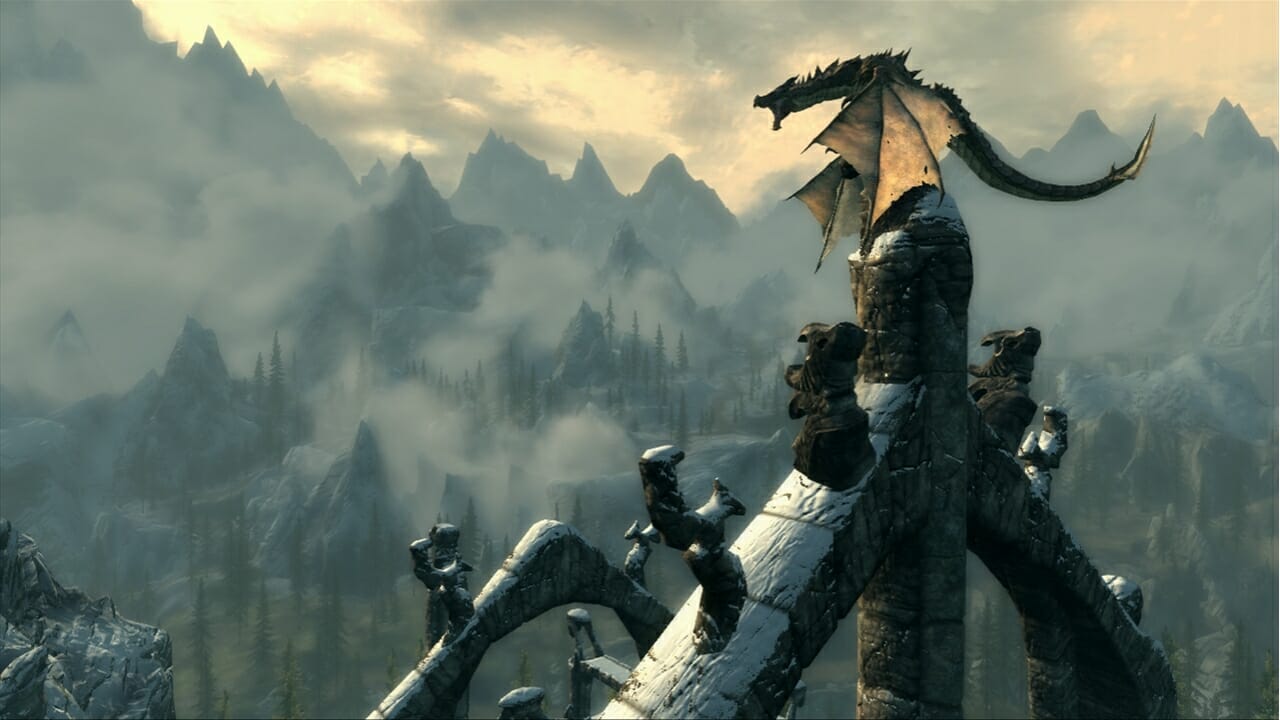 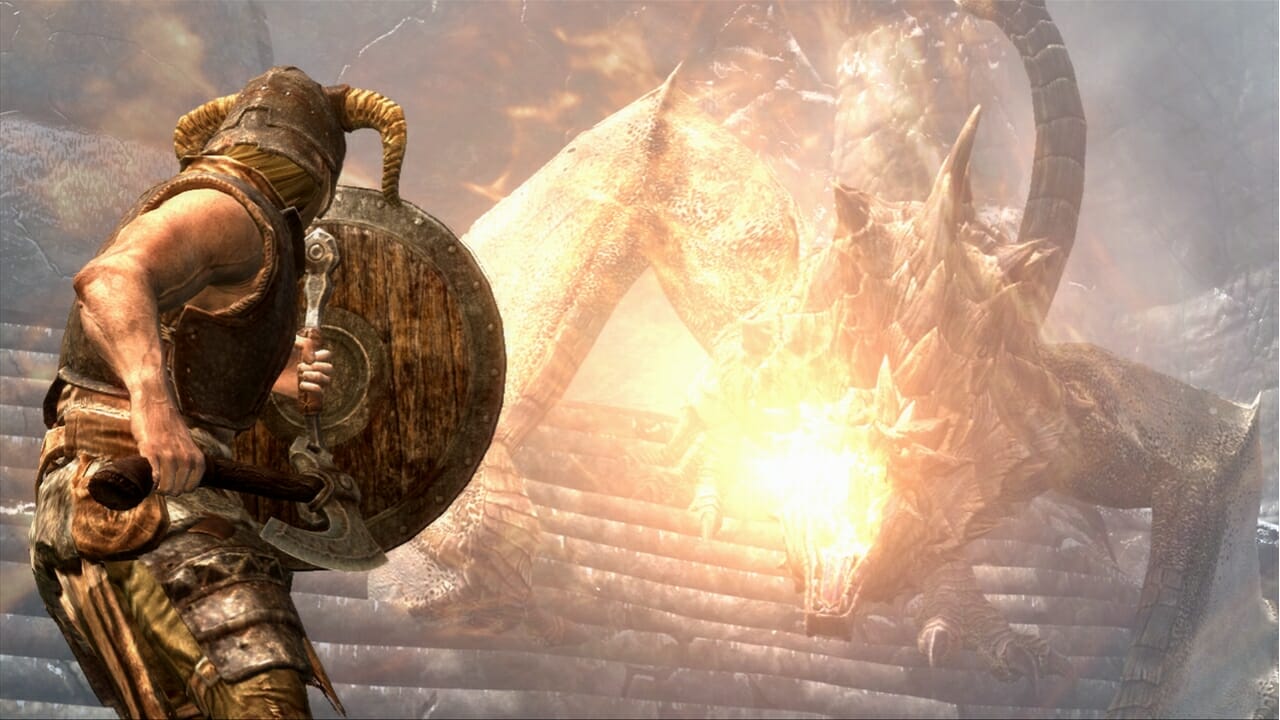 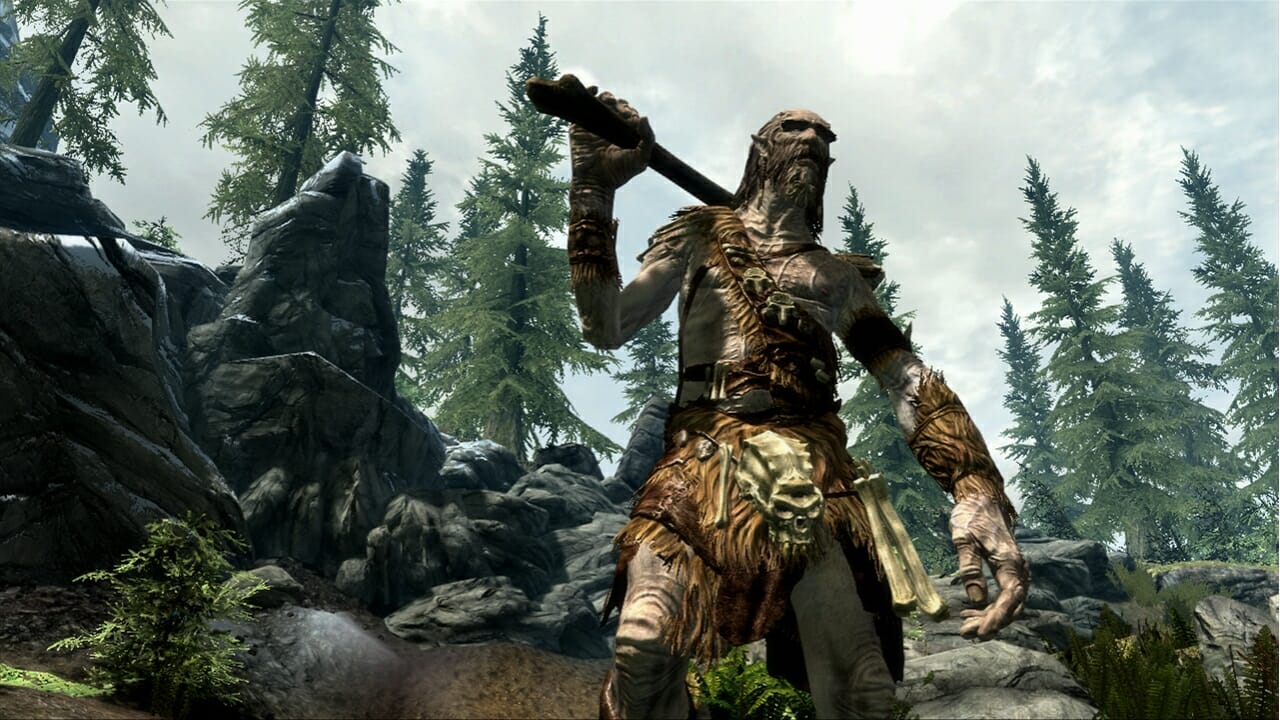 Today Bethesda also published a funky time-lapse video of a dragon-sized poster for Skyrim going up on the side of 1, 2 and actually 3 hotel towers. Impressively large!