Microsoft has not yet managed to export their retail stores outside the US. Apple has been far more successful and they’re due to open a very large store in Hamburg, Germany, shortly.

We might expect Microsoft to be the subject of pranks but as Apple grows and continues to be aggressively defensive of their IP and extremely guarded of their ecosystem some of the counter-culture has swung against the usurpers.

I can’t say that this prank, attaching a Microsoft logo to the Apple store in waiting in Hamburg, wasn’t sponsored by Microsoft (it probably was) but I can say it was effective. It’s also worth noting that the guerilla artists, WAV Collective used ‘easy off’ tactics to avoid charges of vandalisim and malicious damage. 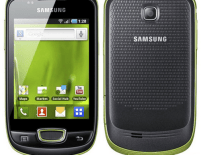 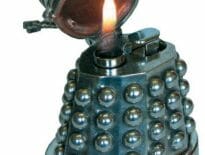