You are here: Home / Books / Comics / Superman is no longer American; renounces citizenship 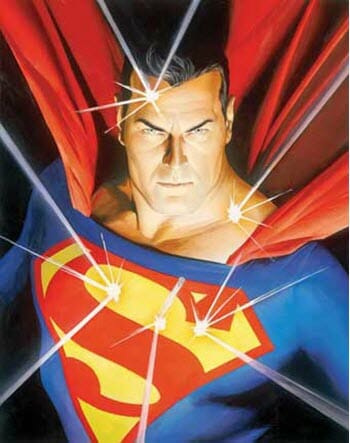 In Action Comics No. 900 Superman will renounce his US citizenship. I know this will cause debate. Geek Native has already seen comments on some of the Wonder Woman costume debate that complain about the “removal” of America from superheroes.

In this case Superman himself explains his action. In the comic he informs the American National Security Advisor that;

“I intend to speak before the United Nations tomorrow and inform them that I am renouncing my US citizenship.”

“I’m tired of having my actions construed as instruments of US policy,”

“I’ve been thinking too small. I realize that now.”

As you might expect, DC Comics are trying their best not to be un-American. In a statement to the New York Post they explain that The Man of Steel will always be a red-blooded American at heart.

The New York Post also point out that it’s not clear whether Superman actually carries out his pronouncement.