You are here: Home / Games / Free to Download: Benedict Cumberbatch’s The Nightjar

Native geeks will remember Benedict Cumberbatch not just form his impressive performance as Steven Moffat’s Sherlock Holmes but for speculation that he may have a forthcoming Doctor Who role. The possibility of either a Cumberbatch Master or Omega has been put forward.

In the Nightjar he stars – at least his voice stars – in a rather original iOS game. You can download it from the Apple App store.

The game is free and makes use of “3D binaural” sound. There’s no video. You are stranded on a dying spacecraft that is spiralling into a black hole – and that’s just the beginning. Benedict’s voice is that of another Captain on his way to save you. That’s the theory. 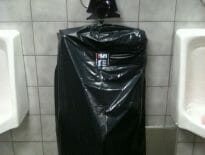 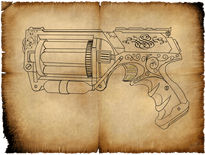